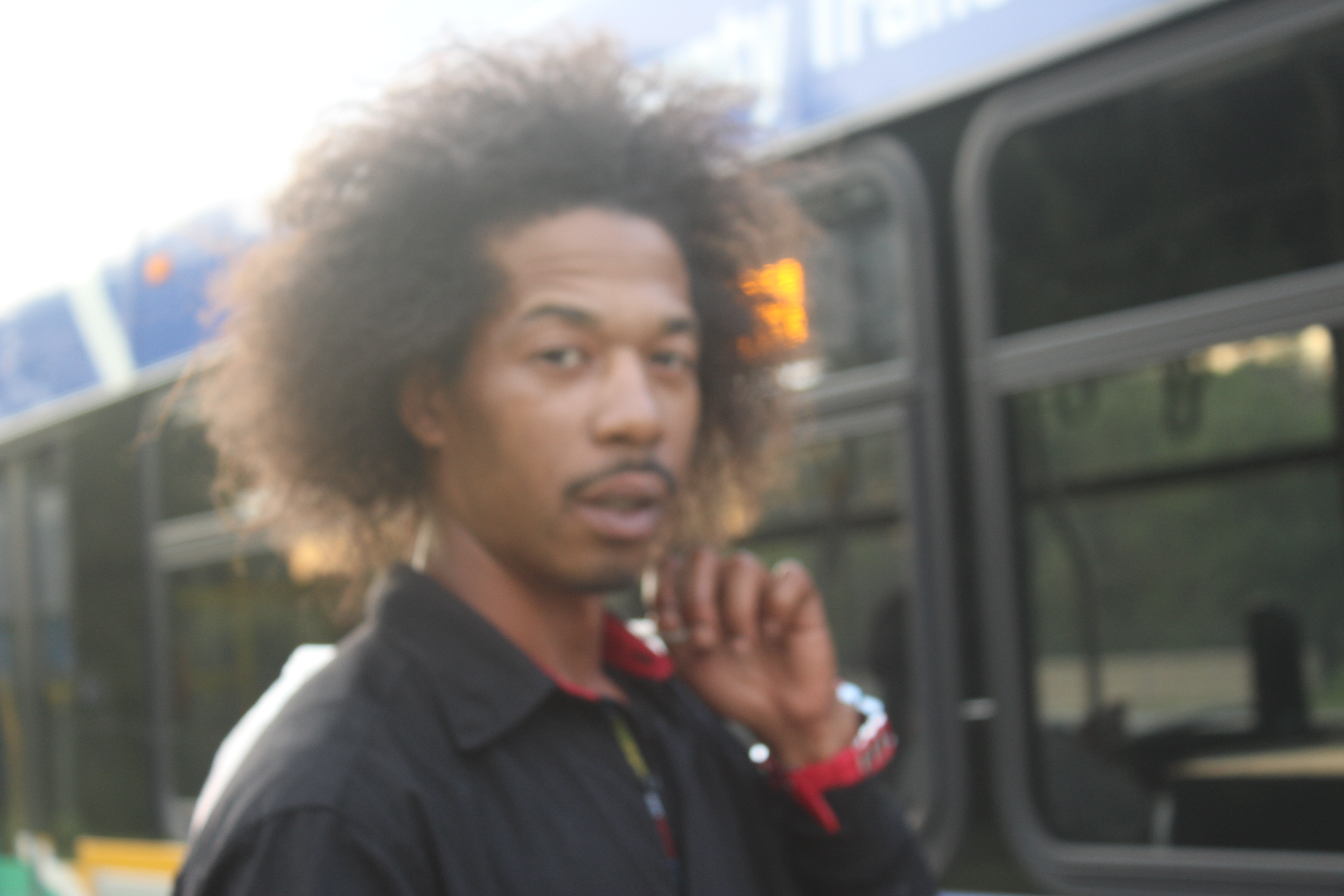 Though he’s encountered challenges growing up in the city, James Taylor still hesitates to leave it behind. 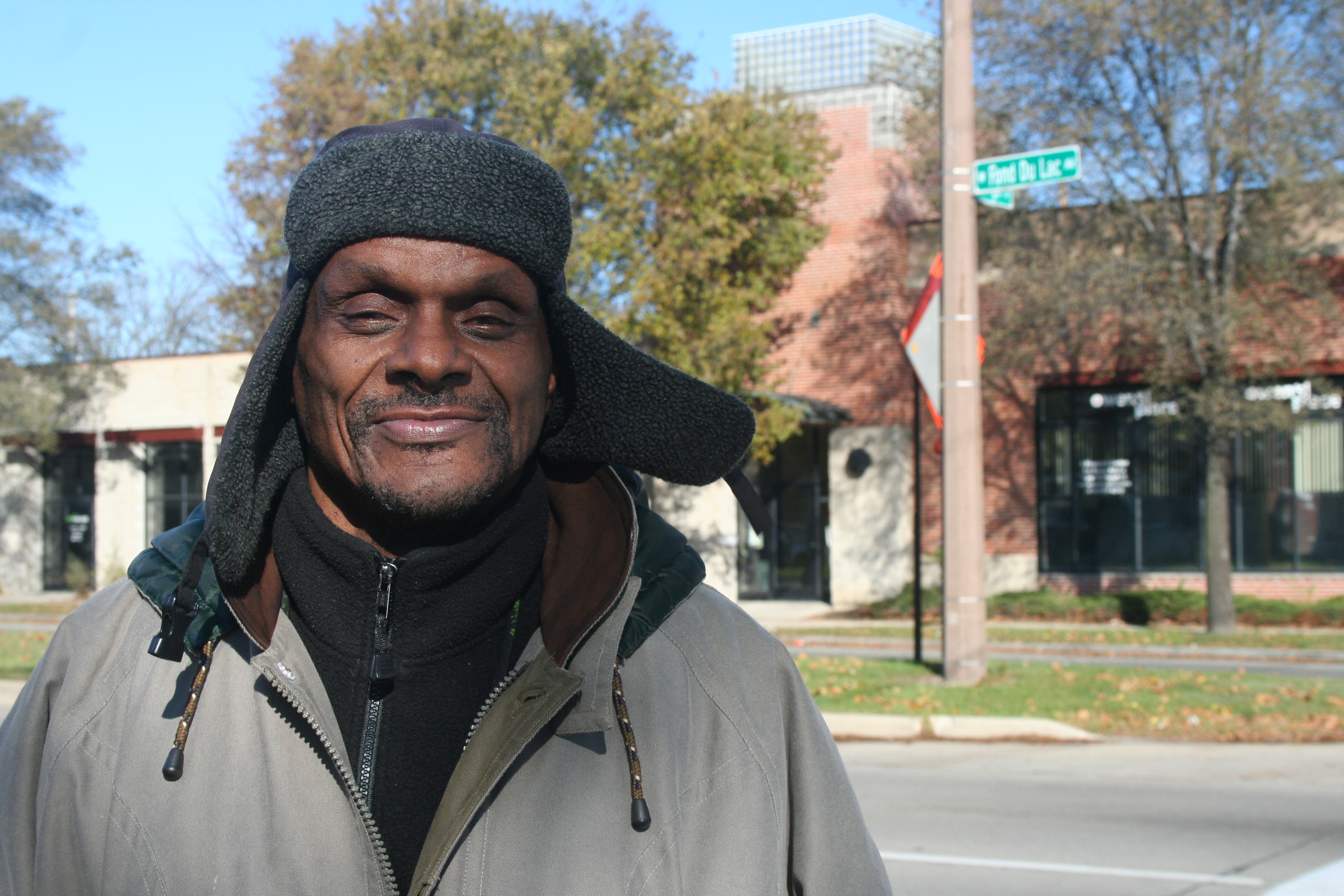 Leonard Gage Jr. has lived through challenges some could not even imagine. In the process, he learned from past failures and found a reason for hope.

Jamahl Turner sits in the attic of a towering duplex on 57th and Lloyd in Washington Heights. The large, open area has been transformed into what doubles as a recording studio and bona fide hangout spot. Turner — known by many as “Pharaoh Mac,” “King Pharaoh,” or simply, “Pharaoh” — is one half of local hip-hop group Pharaoh Mac & DMT. For him, music, and hip-hop in particular, is a way to express himself, an escape, a way to communicate on a deeper level, to be truly heard. “If you think about it, music … is a universal language,” he says. “How you speak and what you speak of is what people can relate to. And, hip-hop, in a sense has become the more dominant music now. Everybody listens to it so everybody can relate.”

Rochelle Wells walks toward Atkinson Avenue on N. 12th St. in Arlington Heights on a cold, dark winter afternoon. She’s with a friend but pauses for a moment. “I was born and raised in Milwaukee,” she says. “Here in the inner city — Milwaukee, Wisconsin.” 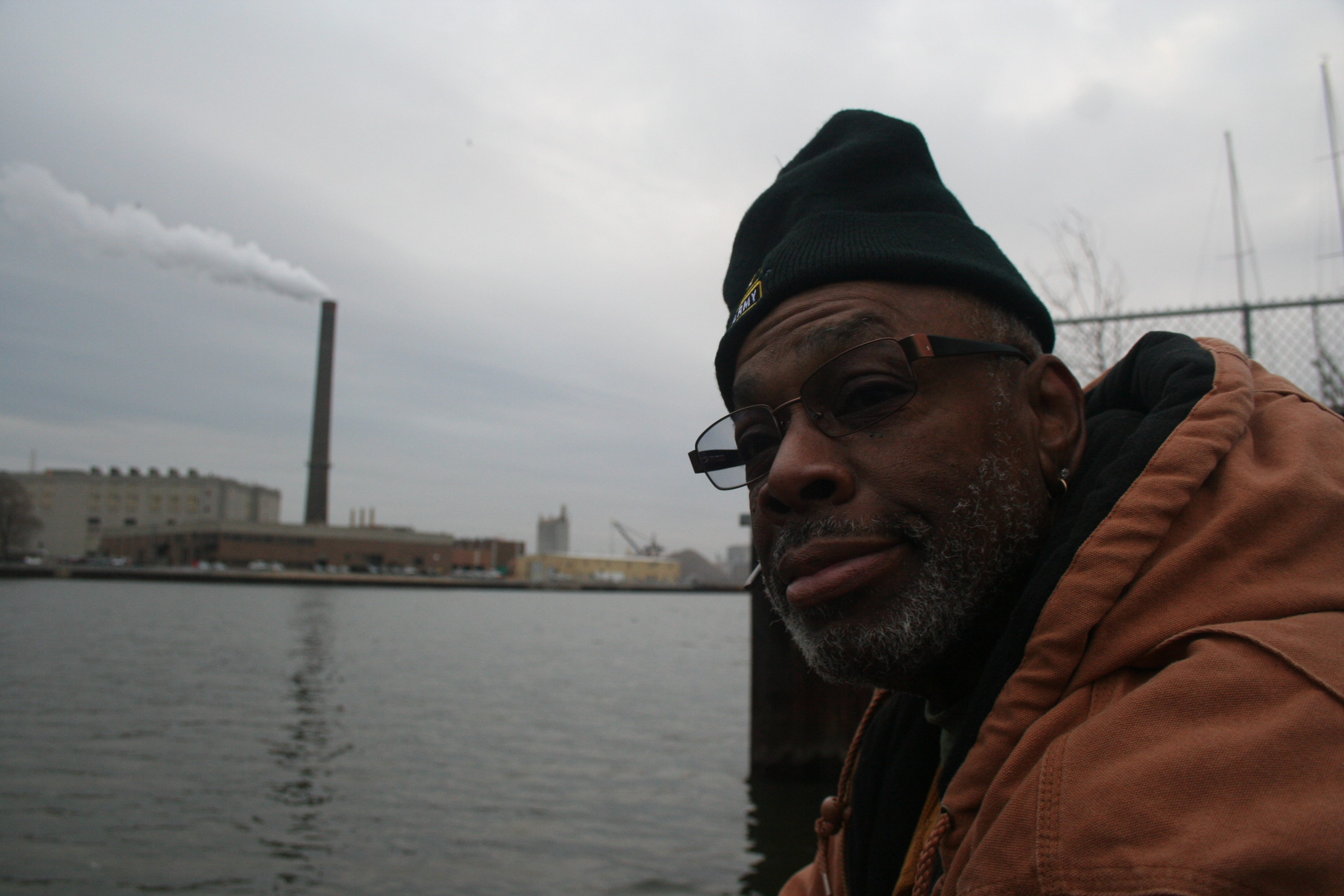 Calip Stephens sits on small pier in a hidden boat landing in Harbor View just off Lake Michigan on an early Friday morning. Stephens is up before the sunrise and, it seems, before the fish, as well; his two poles, two lines cast, heed no bites. Stephens was born in 1950 in East Chicago, Indiana, about 15 miles outside Gary. Back then, he says, the fishing was a little easier. “Oh, it was boomin’, the livin’ was nice,” he says.