As a youngster, Jimmy Johnson made some bad decisions. Now, he’s forging forward, determined to make a better life for himself. 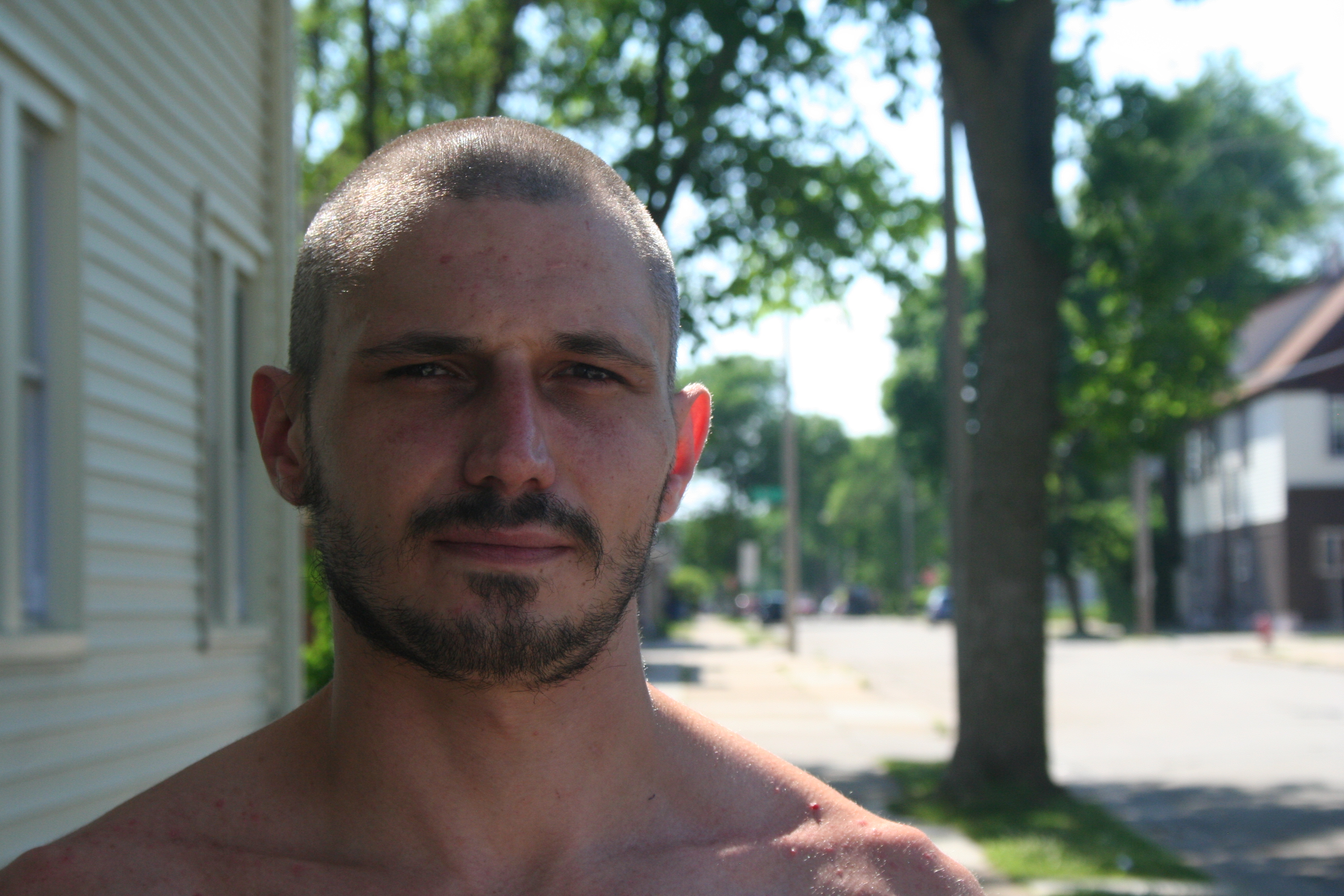 Joseph Fornicola stands outside his home, shirtless, smoking a cigarette near the corner of South 9th Place and West Dakota Street on Milwaukee’s south side. Fornicola has a tough look about him, a feeling aided by the many tattoos that adorn his upper body. Then again, he’s spent his whole life on the South Side, most of it around gangs and drugs. “It became a part of my daily life,” says Fornicola of the gang life. “Till I grew up and realized that’s childish. Had to [outgrow] it, but, for a while, you know, growin’ up, you’re impressionable.” 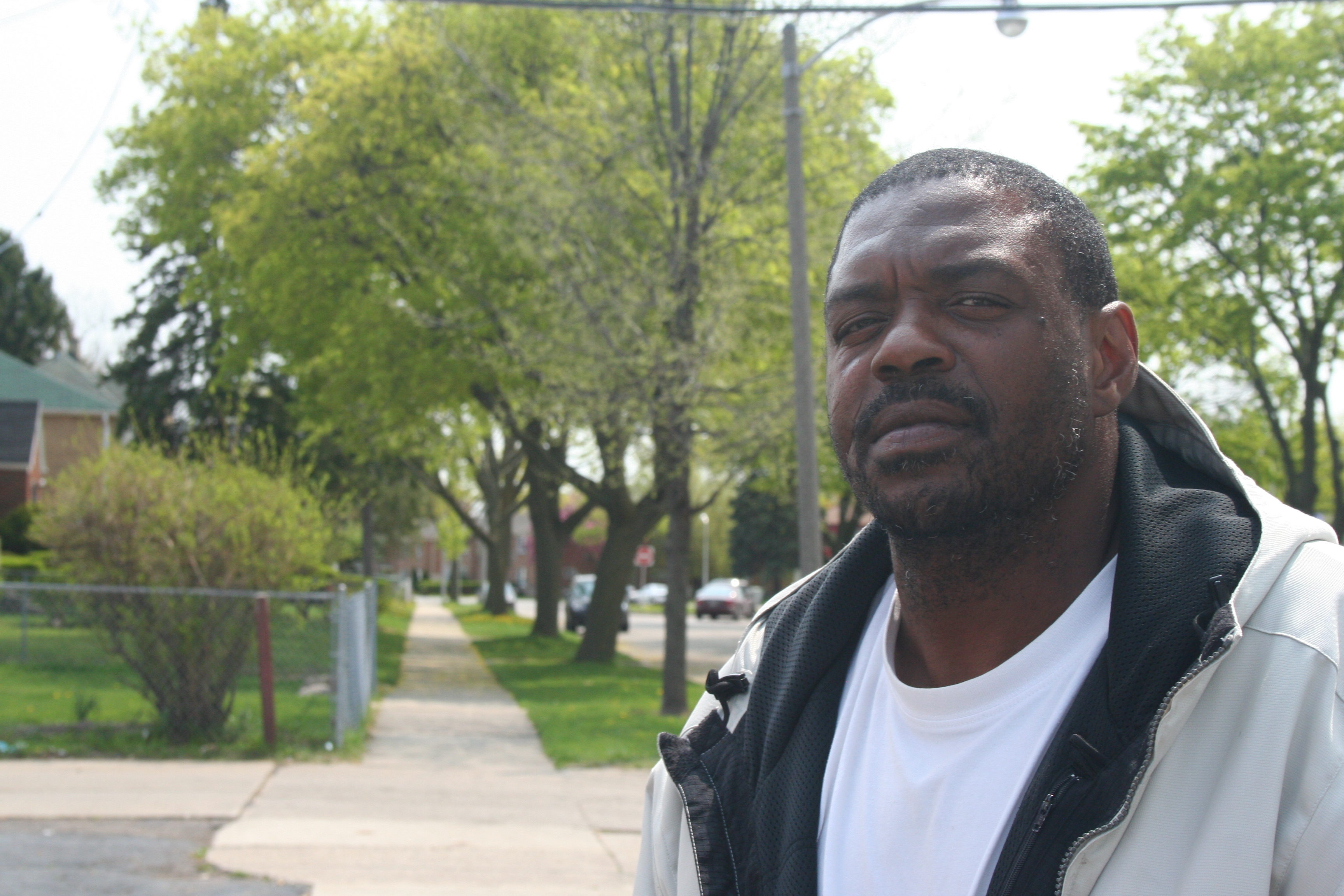 Ed swaggers up a nondescript, but busy block of North 40th Street. He pulls a tallboy can of beer from a light-colored jacket and puts the drink to his lips. “I was spoiled most of my life. But, um, bein’ out in the world has a way of, you know, you have a way ‘a gettin’ over that,” he says. “Just, you know, meetin’ people on your path — you know what I mean? Doin’ what your mom and dad didn’t raise you to do, you know, but … I mean, you learn.”