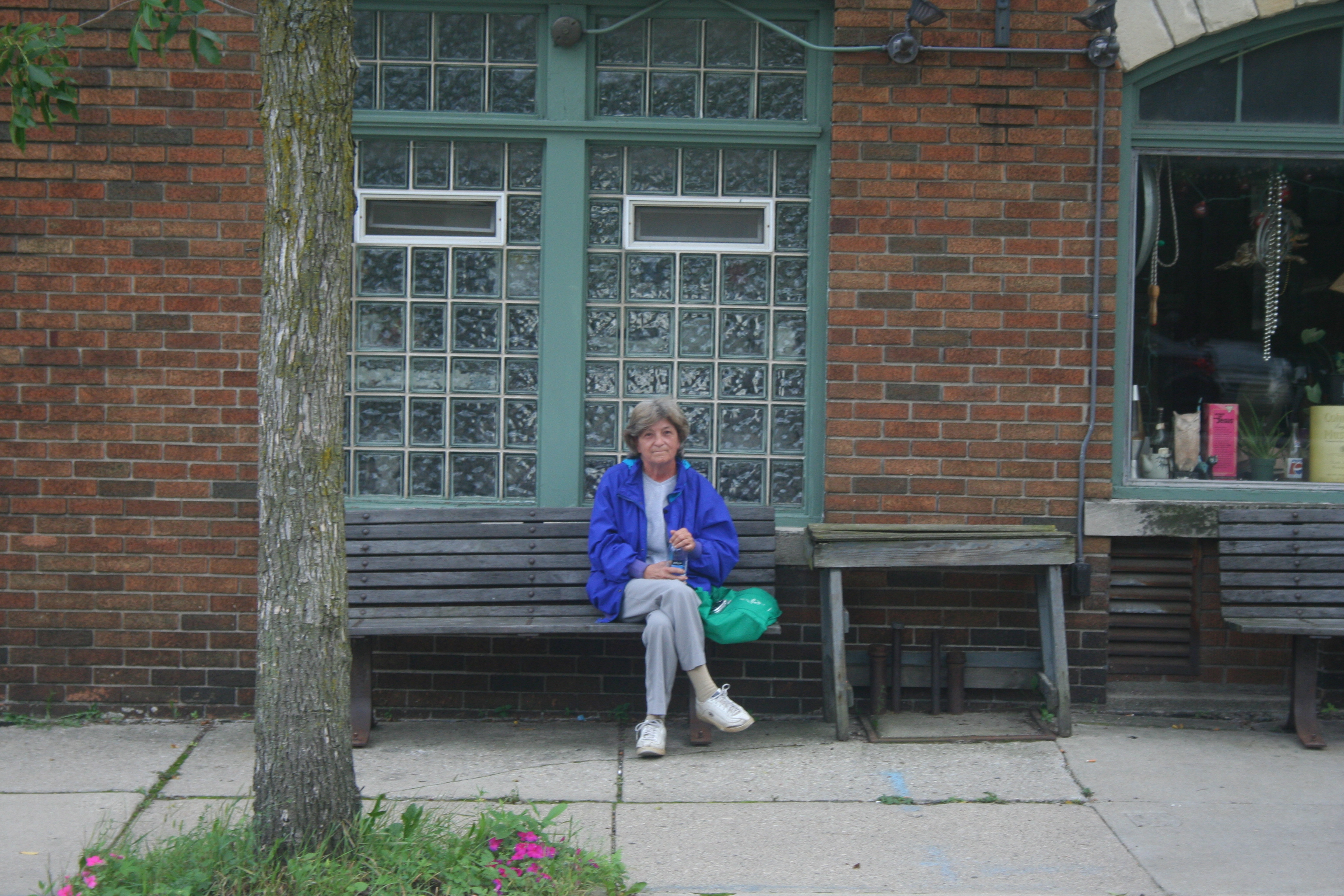 Mary Koerner looks down at her phone as she sits on a bench in front of Soup Bros. She’s just waiting for work to start. Koerner isn’t from Milwaukee, though. It’s just been the last of a couple different stops. But, she says, Syracuse, New York, where she grew up, isn’t that much different. What’s it like? “Like here. Cold, snowy, you know,” she says with a smile. 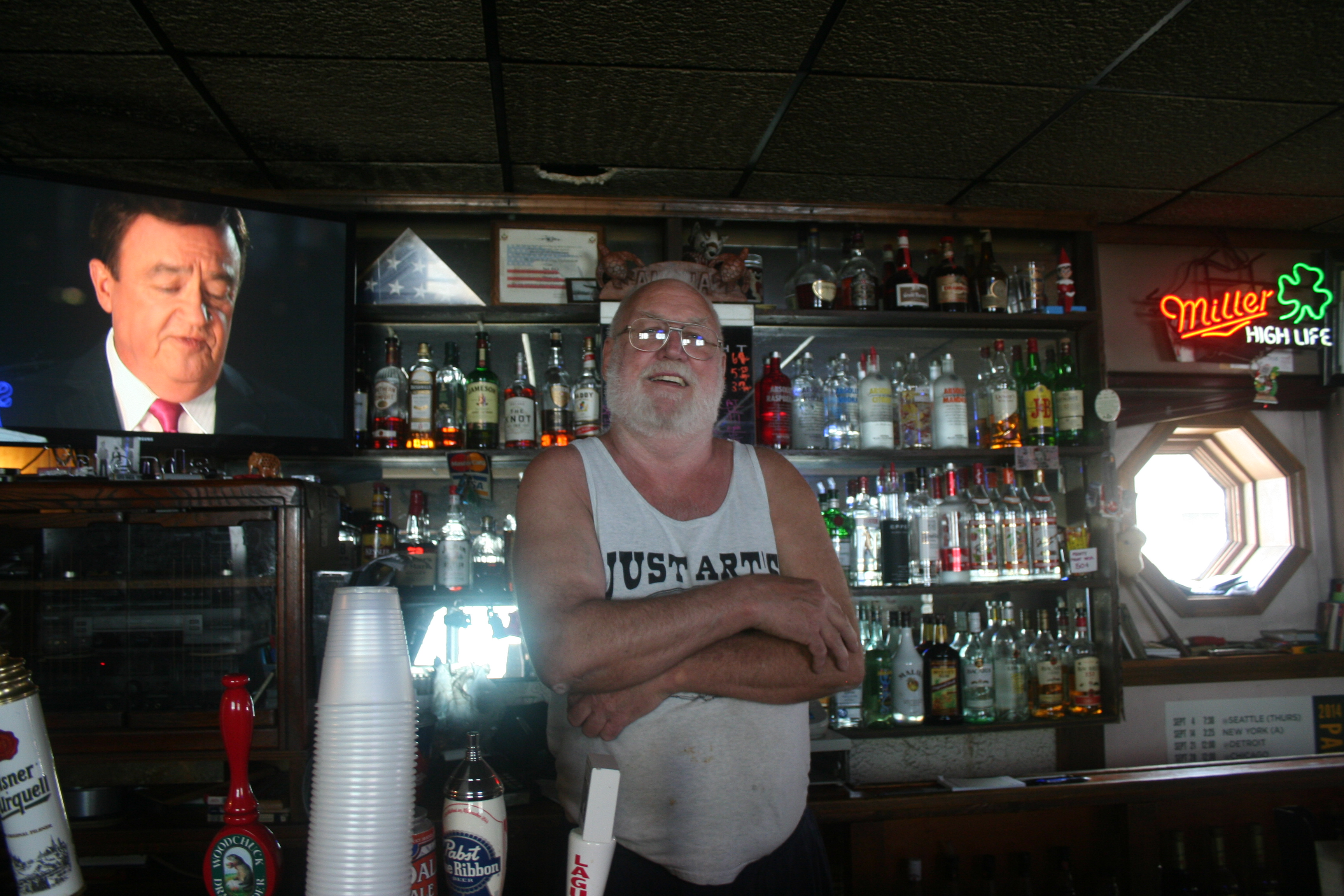 Art Guenther stands behind the bar at Just Art’s Saloon on South Second Street in Walker’s Point. Guenther, who grew up on 15th and Clarke, has owned the establishment for 34 years. He came back to Milwaukee in 1975 after spending four years in the Armed Forces and attending college in California – he’s been here ever since. “My mother died at 48, my brother, Ronnie, who’d served in ‘Nam in the Army, comes back, gets married – I was his best man – I went back out to California and he drowned in Lake Michigan,” says Guenther. “So, there were reasons to come back, family reasons.”