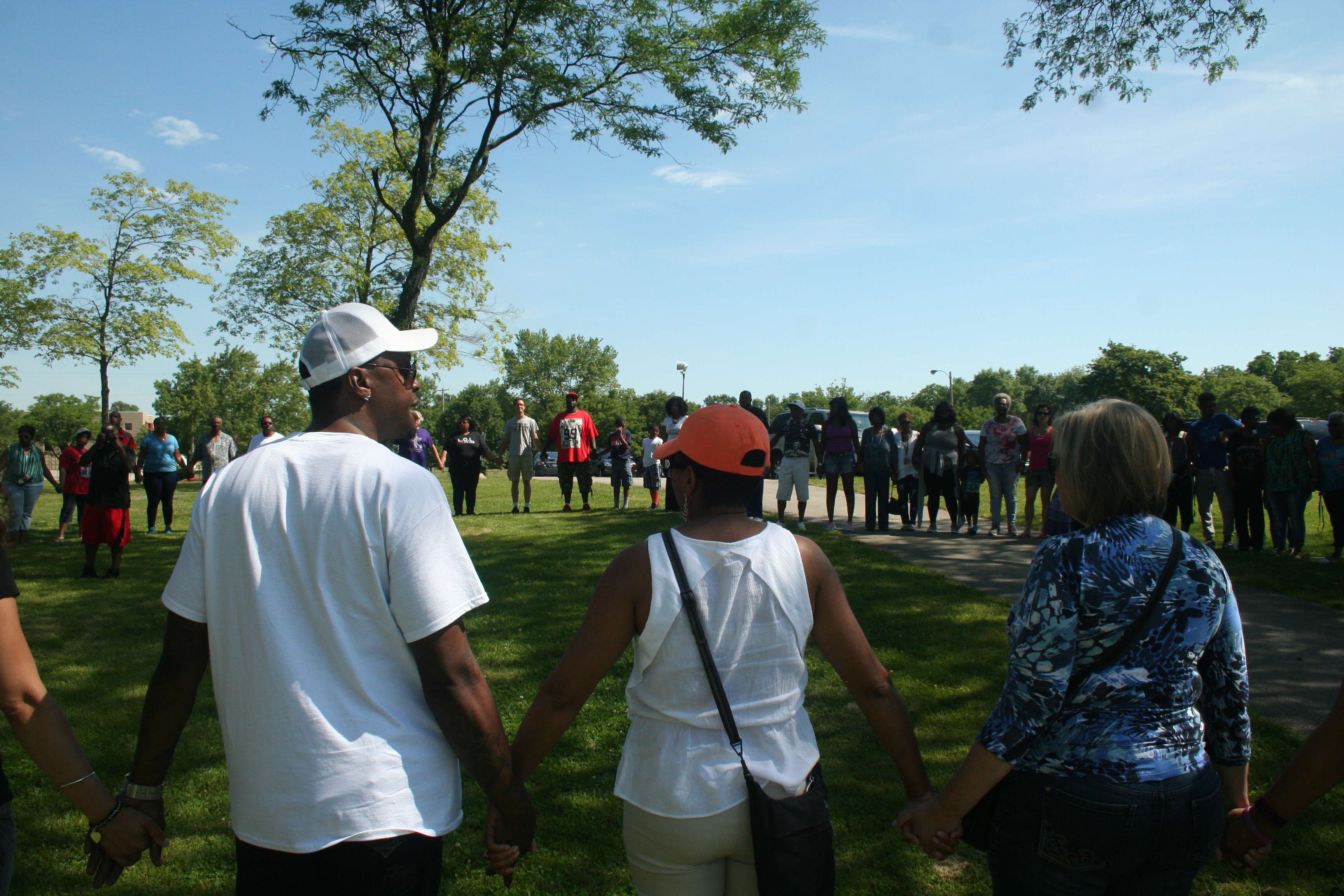 A recent event at McGovern Park brought a crowd of 100 people together to pray for Milwaukee, but an invocation of homosexuality as a “plague” demonstrates the stigma that LGBT individuals still face within the church. 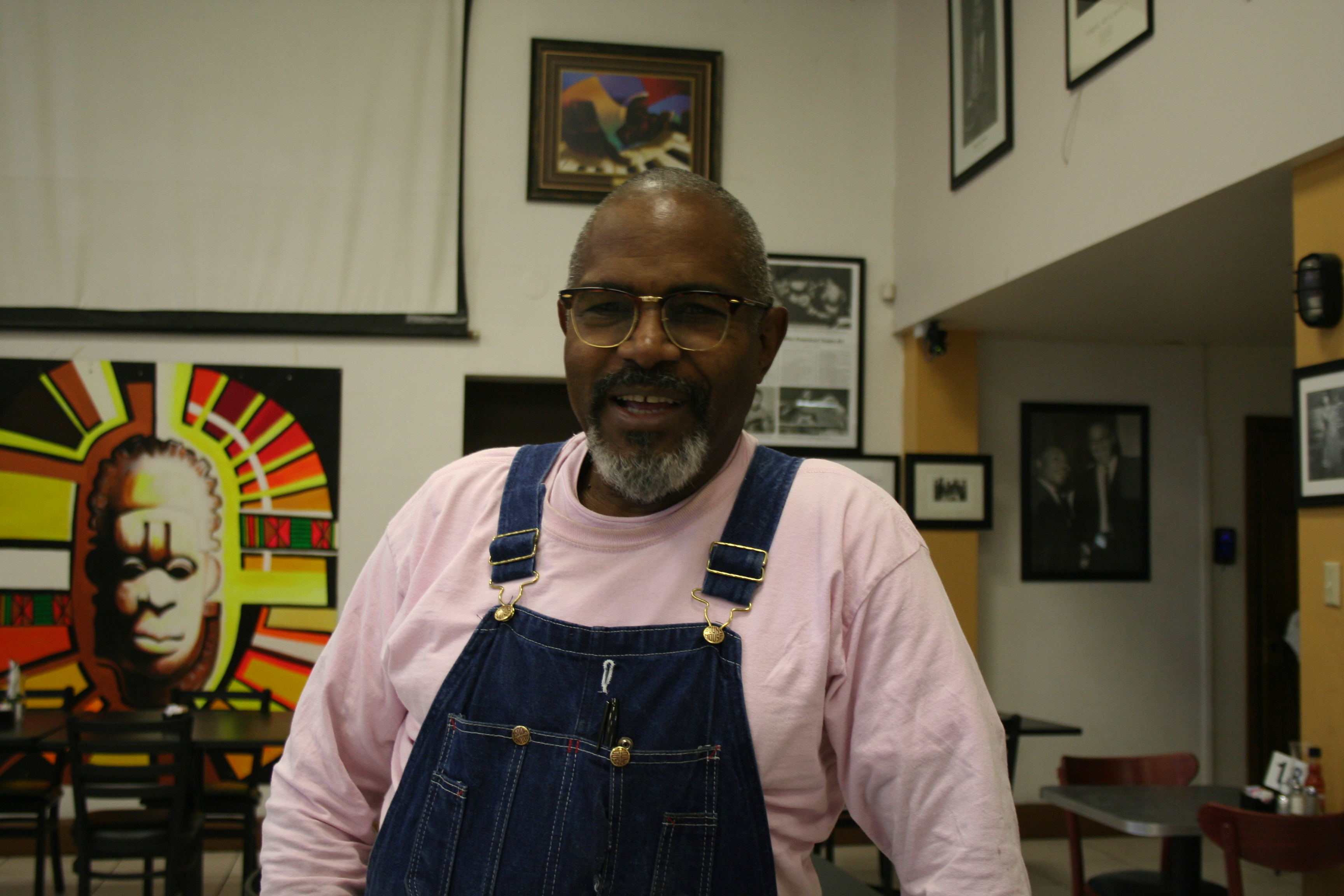 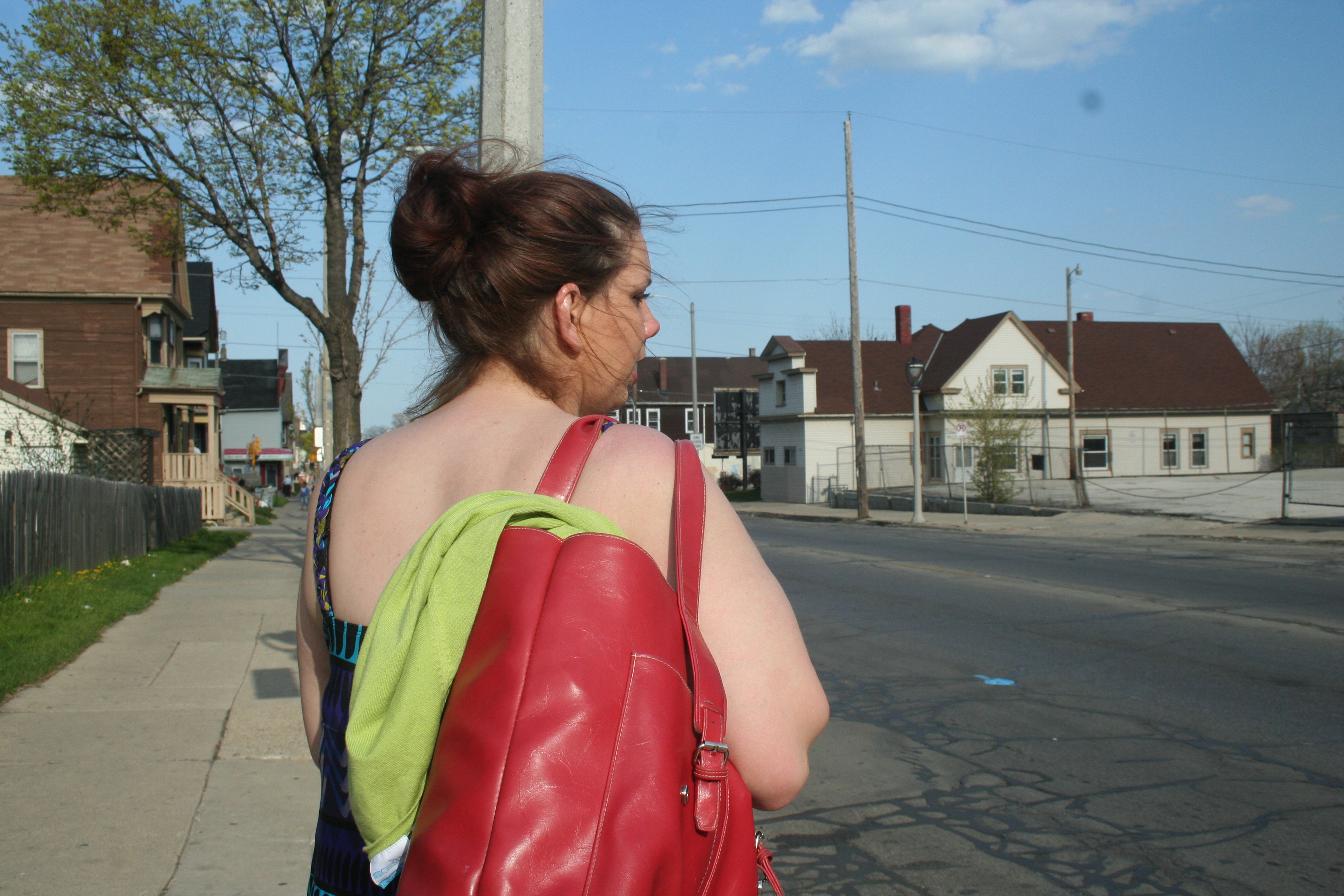 Michelle Legener stops to ask for a buck near a bus stop at the corner of 22nd and Greenfield. Legener, who grew up near 29th and National, just left the nearby Victory Outreach Christian Recovery Home, a rehabilitation center that takes in drug addicts, about an hour before. “[There are] a lot of good people in this city,” she says, but adds, “a lot of bad stuff happens.”