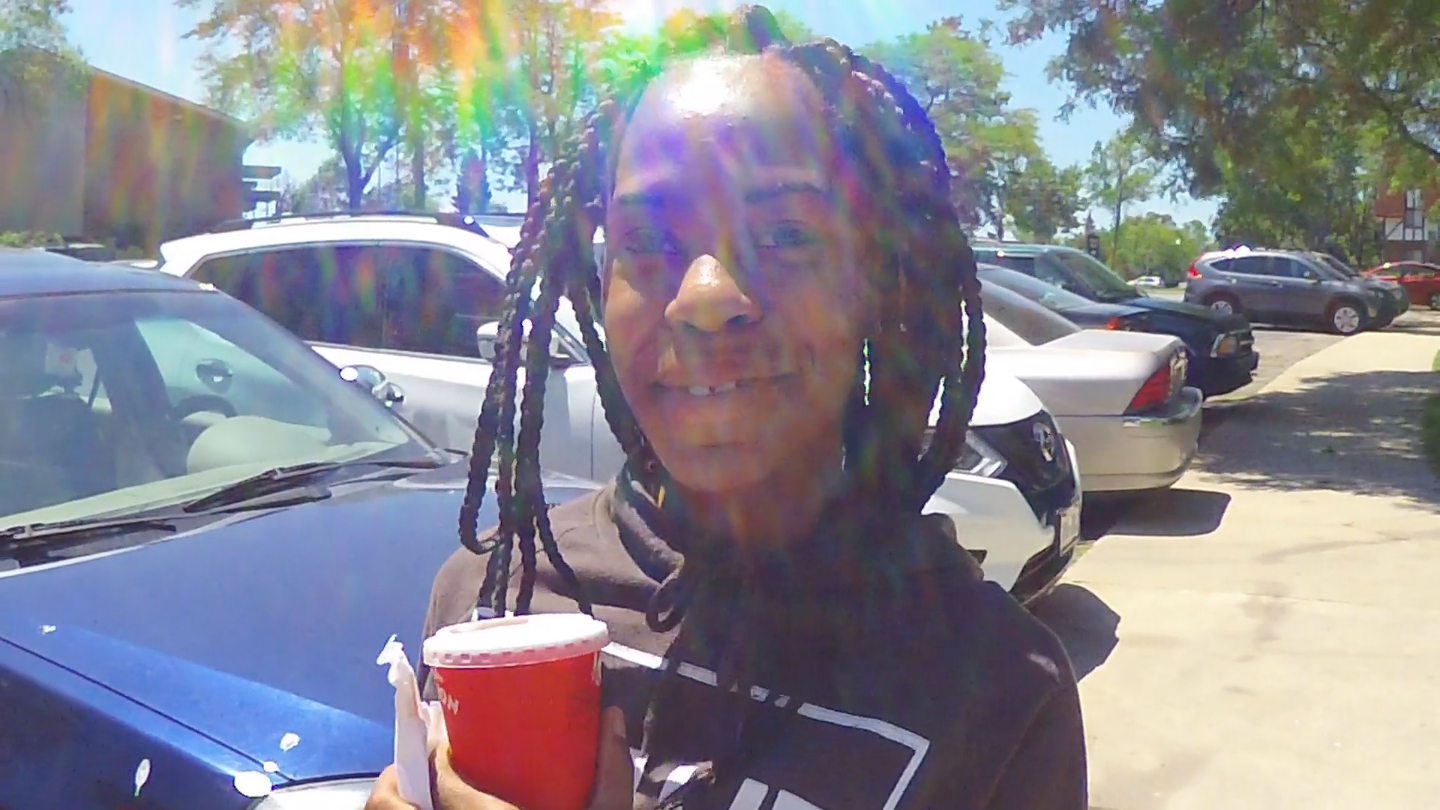 Mariah Spencer dreams of becoming a film director — a goal she is determined to achieve — but that doesn’t keep her from sacrificing time to care for her mother, a disabled military veteran. 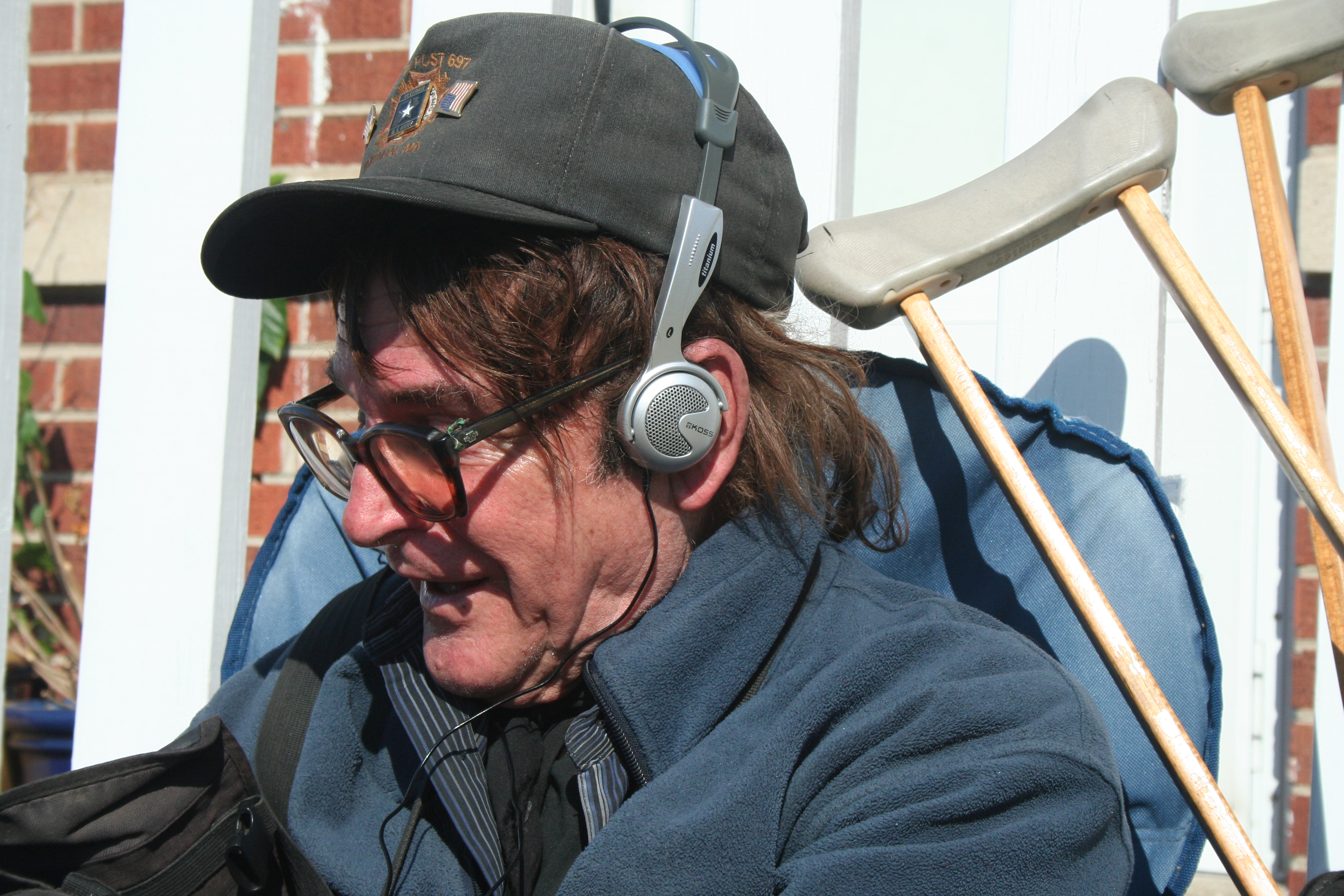 Ronnie hobbles down a lonely stretch of Oklahoma Avenue supporting himself with crutches. The 77-year-old wears a pair of old-fashioned Koss headphones over a baseball cap adorned with American flag pins, his scraggly brown hair peeking out from beneath. Ronnie is on his way to visit with his daughter and granddaughter. “That was my big thing — to get married and have children,” he says. At this point, they’re all he has left. “My son only lived to be 19,” Ronnie says. “He went into the army and he was stationed in Germany. He got killed, not like in combat or anything, but he was in an automobile accident when he was coming home from seeing his daughter who was born prematurely — she was in the hospital ‘cause she was only two pounds.”