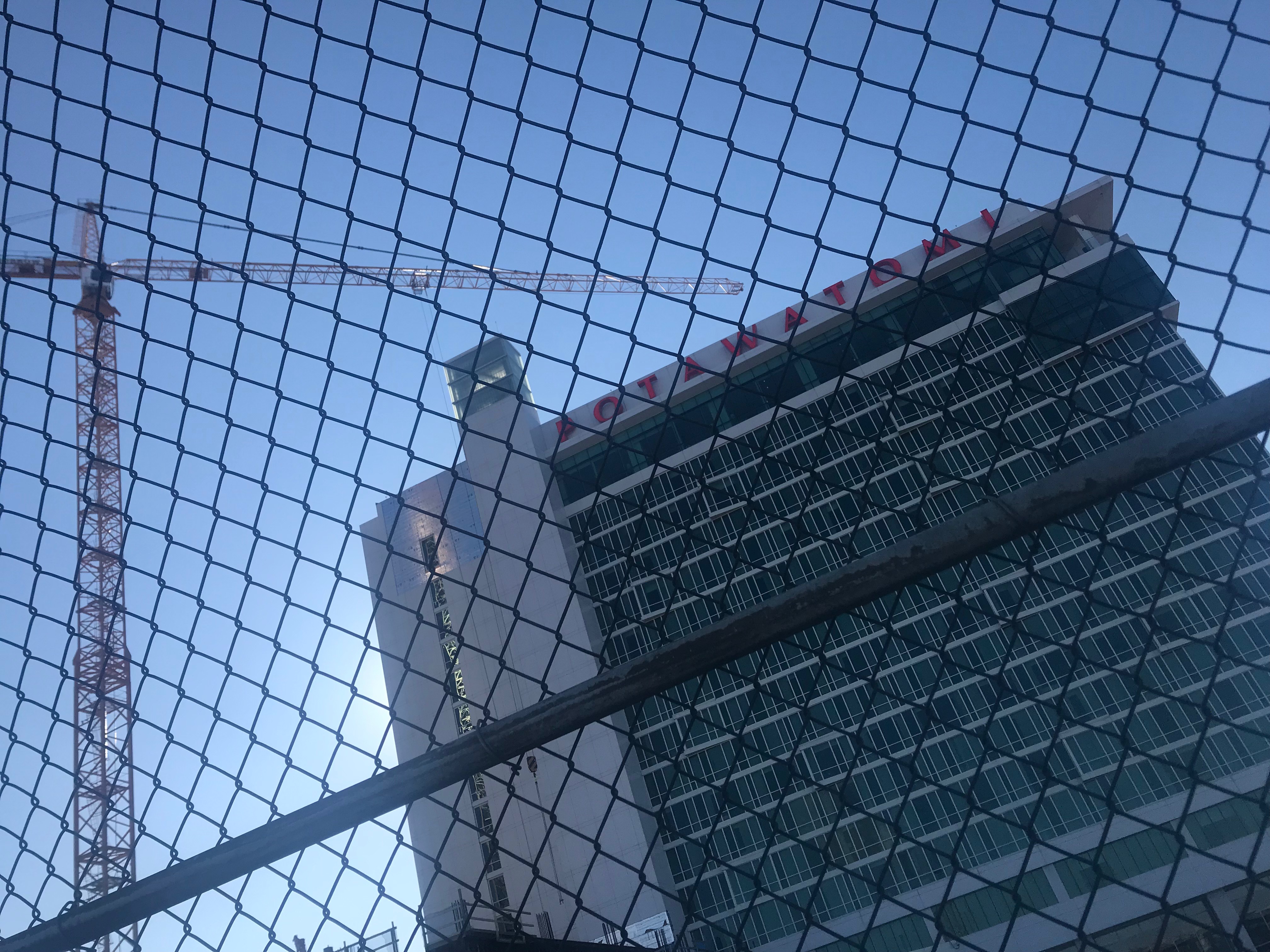 Matthew Desmond, author of the wildly popular ‘Evicted: Poverty and Profit in the American City,’ will speak tomorrow at an event in Milwaukee. Desmond’s remarks — his first appearance here since winning the Pulitzer Prize for the book early last year — will focus on the eviction crisis, which he has said is traumatic and “devastating” to individuals and families.

Donna Triplett, vice president of development and communication at Jewish Family Services, which is hosting the event, said the goal is to “bring the prevalence and the negative impact of evictions in our city to light.” The description on the event’s online registration page calls it a “community wide call to action.” But some community members were critical of the $125 price tag for individuals to attend, a cost that would be prohibitive for many of the people Desmond has profiled in his work. A table for eight cost $1,500.

“You get what you market to,” said Amaranth Bakery owner David Boucher, who also owns residential property near the North Side cafe. According to Boucher, the people who are most affected by an issue must be at the forefront of finding solutions. “That is not the message that’s being sent when you have such high costs of attendance.”

Triplett attributed the high ticket prices to Desmond’s speaking fee, which she could not name specifically. She said Jewish Family Services (JFS) submitted an application to secure the sought-after author, in which it was required to “explain the rationale for bringing him to town” and describe how many people would be in attendance. The contract JFS signed to bring him here does not allow any part of Desmond’s address to be recorded by media, or by JFS for use in future dialogues.

The event, which is sold out with 950 registrants, was initially intended to be a fundraiser to support JFS services, including its housing program. Though the nonprofit secured corporate sponsorships in the $5,000, $10,000 and $15,000 range, some $50,000 sponsorships went unclaimed.

“We booked him, we went forward with the contract; we hoped that, because of the importance of the issue, that other foundations and corporations would come in as significant underwriters,” Triplett said. “We’re just covering our costs.”

Desmond, who is active on Twitter, did not respond to questions sent via the medium.

@just_shelter I’m writing a story for @MKEStories on your upcoming appearance here and am interested in: (1) your rate for speaking engagements should anyone else here like to have you, and (2) what you believe to be the next step in addressing the eviction crisis. Thanks!

The event will take place from noon to 3:30 p.m. Wednesday at Potawatomi Casino and Hotel, in the Menomonee Valley. According to Triplett, underwriting from Herb Kohl Philanthropies and others allowed JFS to offer free admission and a copy of ‘Evicted’ to about 200 people. The tickets were meant for individuals from nonprofits, “community stakeholders” and housing advocates, Triplett said.

She noted that the the tickets “were circulated primarily to local nonprofits” including the United Way of Greater Milwaukee and Waukesha and the Nonprofit Center of Milwaukee. According to Triplett, JFS asked 125 nonprofit partners to “reach out to their specific networks.”

The book has been hailed as an honest, compassionate and “wrenching,” portrayal of poverty and the challenges of maintaining housing under dire circumstances. Desmond follows eight Milwaukee families that struggle to survive as they are pushed and pulled by people and systems that, at times, fail to notice their humanity.

I want to go to this event on May 16 to hear Matthew Desmond, but legit can’t swing the $125 ticket price. So who wants me in the room and can sponsor me a seat or two at a table? @GrMKEFdn @marcusmke @LISC_Milwaukee https://t.co/9ogUCsrS1V

“It’s a story that needs to be brought to the entire community,” said Clayborn Benson, founder and director of the Wisconsin Black Historical Society. Benson noted that housing has been “the key method of controlling this community.”

The contracts, which are attached to individual home titles, are no longer enforceable, per a 1948 Supreme Court ruling. However, those agreements, many of which have not yet expired, helped to shape Milwaukee neighborhoods.

An analysis by the Milwaukee Journal Sentinel published early this year shows that impoverished North Side residents in primarily Black neighborhoods endure higher relative rent prices than some who live in other, wealthier neighborhoods. About 30 percent of Milwaukee households spend more than half their income on rent, and filings by landlords to begin eviction proceedings have steadily been on the rise in Milwaukee County to 14,079 last year.

Winston did not respond to a request for an interview; WHEDA spokesperson Kevin Fischer said he is “very interested and excited” to participate.

And, according to Triplett, JSF will develop an action plan to address the eviction crisis in Milwaukee, following the event. She encouraged people from across the city to get involved.

“There is crisis in our community,” she said. “And it may not be one that is necessarily visible to everyone.”⬩

Will you help us deliver local, people-centered coverage on the issues you care about? This work is supported by small, monthly contributions from folks just like you. Join our mission by becoming a member today!