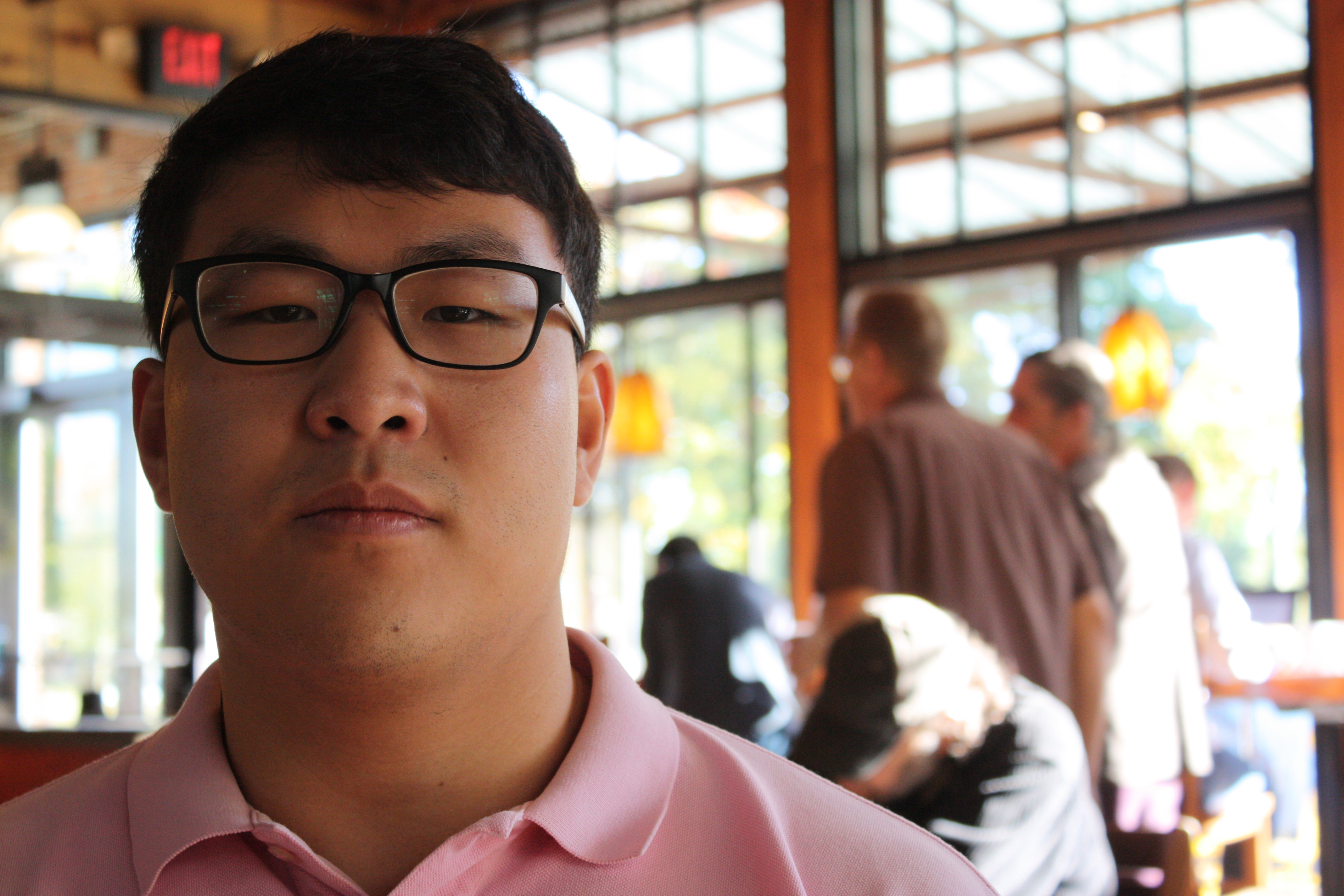 Kevin Nam created TaskFriend, an app that allows neighbors to connect with each other to “outsource tasks and … to earn money completing flexible jobs,” after his experience as a college student with a busy and unpredictable schedule that made it hard to find work. Nam sat down with Milwaukee Stories to talk about the app, which launches today, and how he hopes the platform will be a way to bring people together. This interview was edited for clarity and length. (Full disclosure: Kevin Nam is a contributing member of milwaukeestories.org)

Update (Jan. 29, 2018): In an email, Nam wrote: “Last October we launched our app in Milwaukee with Shepherd Express and Milwaukee Stories covering the launch. We were hoping to get a couple hundred to a thousand users to kickstart our marketplace. However, we had less than 100 people sign up and had no completed transactions in the following months. We decided to regroup and try again.”

TaskFriend was advised by lawyers that the co-op structure, in which the company would award equity to users, “wasn’t financially or legally viable for our startup.” Nam added, “We’re continuing to seek new ways to offer value to people who use our platform.”

What does TaskFriend allow me to do?

It really allows you to rely on members within your community, to help you get anything you need done. Because, at the end of the day, we’re not good at everything — we need help in our lives. This allows us to rely on people instead of businesses.

I believe that it could really add value to everyone’s lives, because people can start really relying on each other. We’ve become this society were, you know, we’re going our own ways; we’ve started not collaborating with people, working with people — we’ve started working by ourselves.

Why is this needed? Why can’t people just start working together?

It’s hard to find a means to come together. So, that’s what businesses do — it’s hard for me to find a person so the business does that but, if they’re doing that, they take a profit. This really allows you to interact with people, you know, work together on a collaboration, not with a business. So, it’s really getting rid of that middle man, and that’s what we’re really trying to do.

When I use the platform, how do I know I’m going to be safe?

At the minimum, we require phone verification. So, you know that that person is tied to the phone number. And, most people, they’re not going to commit a crime if they’re tied to something. At the end of the day, our philosophy is that most people are trying to earn their money, they’re not trying to screw other people over.

Who will this help the most?

When you get a job, you need to be on a fixed schedule or you need to have a certain amount of time allotted every week. On some weeks, I had a little bit of time; other weeks, I had no time. This basically gives you the freedom to work when you want, for how much you think your value’s worth for that job.

What kind of effect do you hope to see?

I’m hoping that it will have two effects. One is [to] lower the price of services. The price of services right now is insanely high when your neighbors could probably do it for a lot less. Number two is: allow people to really work on their own terms, to choose when they work, which jobs they can do and how much they want to charge.

The marketplace becomes more efficient as more people come on it. For example, neighbors have to travel less to get to your house to do the job. We’re talking about two people coming to an agreement to do something at a certain price. Who are we to say you can’t do that? There’s enough money that the person paying can pay less and the person earning could earn more. We’re thinking there’s enough to go around.

Once people are together, we can figure it out. People are smart, people are really hard-working, people are good — we’re good at collaborating. That’s how society, itself, exists. And, in a way, we already do this, it’s just we go through an intermediary, we go through a business but, at the end of the day, the businesses send the person, right?

According to Nam, TaskFriend will provide $20,000 for neighbors to act as ambassadors. “There’s going to be potential to earn money on the platform as soon as we launch,” said Nam, adding that ambassador jobs will be posted by the company at locations around Milwaukee. The app’s most frequent users will have the opportunity to, eventually, earn shares in the company.

Update (Oct 18, 2017): All ambassador positions currently listed are concentrated in the Riverwest neighborhood and near UWM.