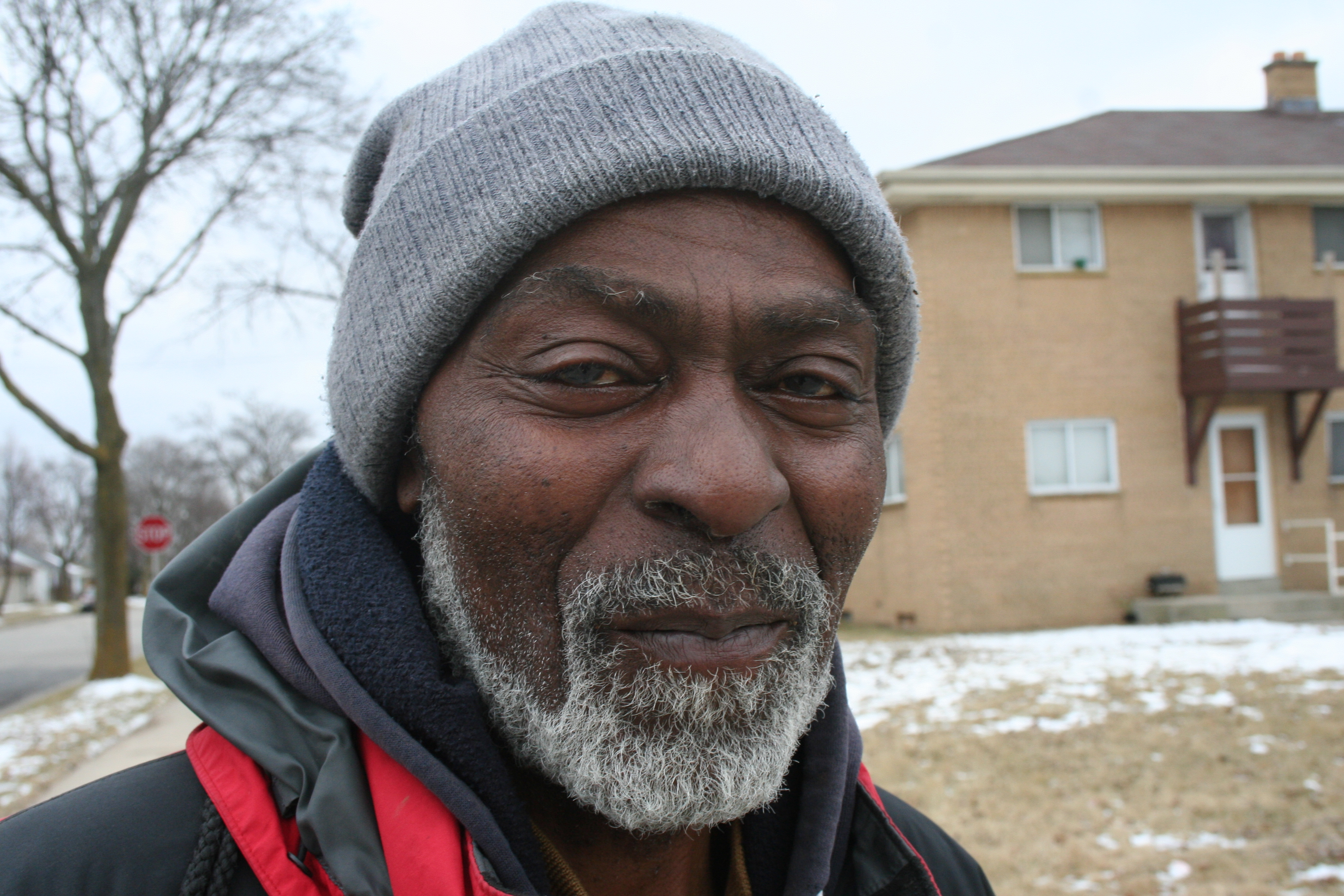 Larry Hicks walks down an empty alley on Milwaukee’s northwest side behind Grantosa Drive Elementary School. On this chilly March afternoon a whipping wind accompanies the clear, cold air.

“Well, the city was basically segregated,” he says. “During that time period … there weren’t no more than about 20,000 blacks here. See, and we had that area, basically, from 20th Street over to 1st Street and Center Street to North Avenue — that was it.”

Still, Hicks finds it hard to say how that segregation affected him, in particular.

“I mean, it affected me … but, bein’ a youngster during that time period, I prolly didn’t feel it as much as some ‘a the adults did,” he says.

“See, they knew better. They had an idea of what was goin’ on.”

Despite his ignorance at the time, Hicks’ story drips with the history of school segregation that plagued Milwaukee, and other cities nationwide, for decades.

“I remember I was goin’ to 20th Street School but I was bein’ bused to Garden Homes,” he says, adding, “But, see, you didn’t really think about it.”

Larry, the oldest of five, was largely raised by his grandparents, an occurrence he says was fairly common then. “Well, my mother had me when she was kinda young,” he says. “Back in them day — you talkin’ bout back in the 50s — women get pregnant (out of wedlock), they went to jail. Yeah, they sent ‘em to Taycheedah (Correctional Institution); they went to prison, to jail.”

Despite the times, Hicks says, growing up, he worked a number of jobs where he “was treated relatively well.” One of those gigs was selling concessions — hot dogs and cokes — at County Stadium around the age of 13.

Larry eventually graduated from Rufus King and was “heavily involved” in the 1967 NAACP Youth Council-organized Fair Housing Marches, where demonstrators crossed the 16th Street viaduct for 200 straight days in support of open housing. He went on to attend the University of Wisconsin — where he earned a degree in social work — was married for 27 years and had four children.

Now, Hicks is retired after a long career with the Wisconsin Department of Corrections, a job he says included “too many politics.”

“I think you learn a great deal about yourself,” he says. “If you buck the system, you can be put out the door — that’s [unless] … you knew things that could prevent it.

“See, you had to realize, the big boys — the management — they lookin’ down at you. But you lookin’ up at them, seein’ everything they do.”

Being without a job, at this point, is just fine with Hicks. He says he stays busier now than when he was working — refurbishing furniture, working on other projects, attending art shows, socializing and riding his bike.

He feels better about what he’s doing, too.

“I don’t have to answer to nobody,” Larry says. “I probably couldn’t work another job now because if a supervisor pissed me off I’d probably tell ‘im to kiss it where the sun don’t shine.”⬩