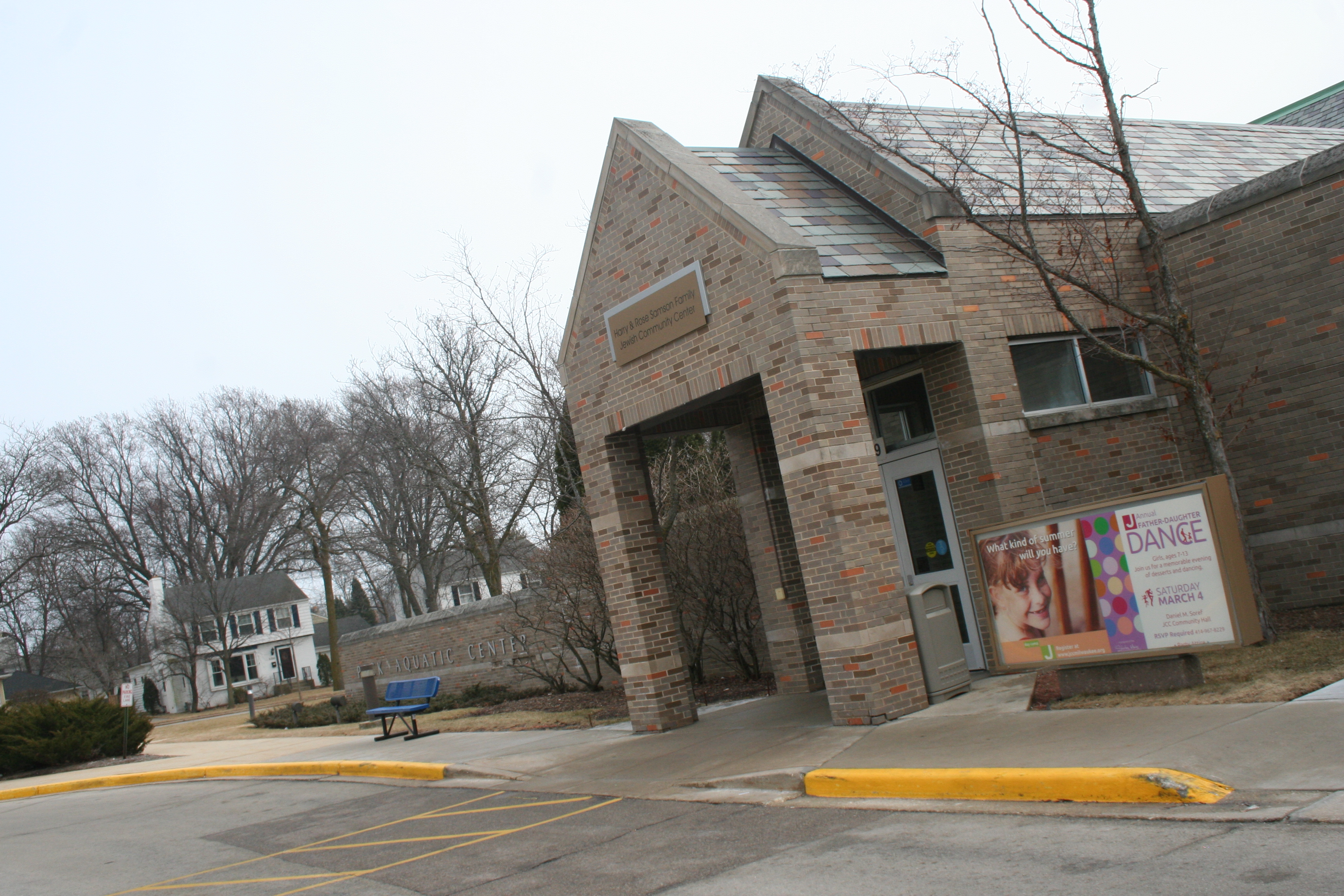 In the wake of bomb threats to the Milwaukee Jewish Community Center, individuals with the local chapter of Jewish Voice for Peace are calling on the Jewish community to do more to stand with other marginalized people.

“What makes us safe, as Jews, is working in solidarity with other vulnerable populations,” said UW-Milwaukee Immigration and Ethnic Studies Professor Rachel Buff, a co-coordinator of Jewish Voice for Peace (JVP). “I don’t see the JCC articulating that and I wish I did.”

The threats, three of which have occurred since Jan. 31, have shaken members of the Harry & Rose Sampson Family Jewish Community Center (JCC) locally and are part of a national trend that includes more than 100 threats to Jewish institutions in the first two months of 2017. According to the Anti-Defamation League (ADL), a prominent Jewish civil rights organization, at least 140 threats have been made against JCCs, Jewish day schools, other Jewish institutions and the ADL itself since the beginning of the year. About 75 of those threats have been targeted toward at least 53 JCCs in 26 states, including another round this week Tuesday. Two Jewish cemeteries — in St. Louis and Philadelphia — have also been vandalized.

The Milwaukee JCC received threats on Jan. 31, Feb. 20 and March 7. Thus far, all of the threats, including locally, have been false alarms.

“The police said … that they will treat absolutely every single incident as a real potential [threat],” said Jenny Heyden, a spokesperson for the Village of Whitefish Bay, where the center is located. “They follow the same protocol no matter if there’s one or 100 … I think that they are, sadly, becoming more efficient.”

She confirmed that local law enforcement agencies are working closely with federal investigators to determine the source of the threats.

After the latest threat the JCC issued a statement from President & CEO Mark Shapiro that detailed the center’s response and encouraged people to “say yes to the JCC.”

“We remain confident that our procedures ensure that the safe and inclusive environment of the JCC, and the experience of our members and guests, remains our highest priority,” he wrote. “We are awed by the community support, member response, and expert guidance that make the JCC a premier destination for high quality education, inclusive community wellness, and comprehensive social services.”

Buff said she understands the JCC has to reassure its members and that they’re worried about people not feeling confident visiting, but noted that Jews are merely one of the groups — including Muslims, LGBTQ folks, migrants and people of color — who are feeling threatened.

“We see that kind of intersectional analysis as crucial to surviving this time,” said Buff. “And I do wish that the [Milwaukee Jewish Federation] was a little more clear on who our friends are, and where our best alliances are.”

The Jewish Community Center, a constituent of the Jewish Federation, did not respond to requests for comment.

Elana Kahn, executive director of the federation’s Jewish Community Relations Council, said the council has consistently supported other groups, noting that their support is not always publicized. Kahn said she spoke at press conferences opposing the Trump Administration’s recent anti-immigrant executive orders and that she has frequently reached out to community leaders, particularly those at the Islamic Society of Milwaukee.

However, she also noted there should be “no hierarchy of victimhood.”

“To compare ‘Who is the bigger victim?’ is a losers competition,” Kahn said. “The question is: can we understand each others’ narratives and can we support each other and stand up with each other, or are we gonna undermine each other’s experiences by saying ‘You’re not as big a victim as I am’?”

“It wasn’t a real physical threat — I felt that it was a mental threat, psychological threat more than anything. But, even if you know that, I think it’s still … at least with me it still had an effect.”

According to the ADL, there were 941 total acts of anti-Semitism nationwide in 2015, an increase of 3 percent from the previous year. Assaults, the most violent acts documented, increased 64 percent compared to 2014 but still made up less than six percent of total incidents. The vast majority were classified as harassment, threats and vandalism. There were no anti-Semitic assaults in Milwaukee last year.

Jenny Plevin, a mother of three, said she and her family attend the JCC often to exercise and swim — she described it as a “homey,” “comfortable” and multi-cultural atmosphere. The first threat was on a day one of her children had swim lessons; the second on a day she was planning to go but changed her mind.

“It wasn’t a real physical threat — I felt that it was a mental threat, psychological threat more than anything,” she said. “But, even if you know that, I think it’s still … at least with me it still had an effect.”

On Feb. 22, Srinivas Kuchibhotla, a 32-year-old Indian man, was shot and killed in a Kansas bar after Adam W. Purinton, a white American, yelled “get out of my country” and “terrorist” before opening fire on Kuchibhotla and his friend Alok Madasani, who was injured, after mistaking the two for Iranian nationals. Two more shootings of Indian men — one fatal — have occurred since.

Plevin, who is also a member of JVP, acknowledged the rhetoric of the Trump Administration has factored into the increase in threats and violence, adding that Jews should speak out and stand with oppressed groups “and not wait till something happens to us.”

Buff said the solution for those being attacked, whether through words or physical violence, is to stand together as one community.

Livia Rowell-Ortiz, a trans activist and board member of Genderqueer MKE who speaks regularly on trans issues, said people are often surprised at the treatment of those in her community, noting that Tremper High School, in the Kenosha Unified School District, allegedly mandated that trans students wear bright green wristbands to clearly identify them.

LGBTQ people are more likely to be the targets of hate crimes than any other minority group in the United States.

Trans individuals — and trans women of color — are at an even greater risk. According to Human Rights Campaign, there were at least 53 transgender victims of hate homicides between 2013 and 2015. However, many of these crimes go unreported, or are not classified as hate crimes.

Rowell-Ortiz said many in the trans community do not feel like their concerns are heard, or like the issues that affect them every day — from employment discrimination to domestic abuse — will ever be addressed. Rowell-Ortiz is currently working with others to advocate for bathroom inclusivity among businesses in Milwaukee.

She added, “Live in the future that you want to live in.”⬩