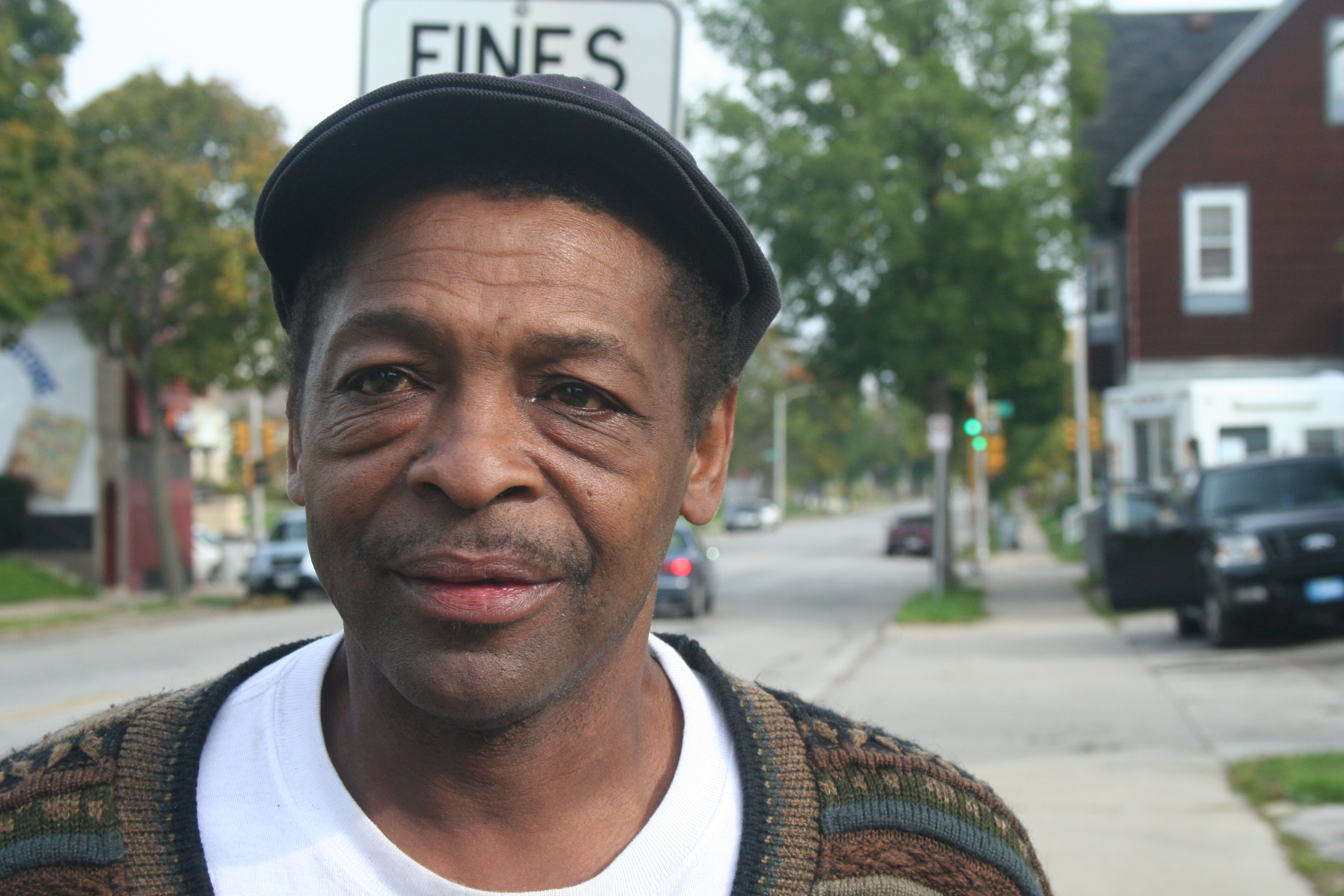 Ealy was one of 17 children — he had 10 sisters. Their father who wasn’t around much. From an early age, Donald learned to take care of himself, and to respect women, he says.

“I learned how to raise my kids. You know? And, I never—I got five daughters — never put a hand of neither one of them.”

It also taught him some applicable skills, and helped him find his calling. “I had to learn how to cook. My sisters didn’t cook for me,” Donald says. “That’s my passion! Cookin’ is my passion.”

Already a father at 20, Ealy says he wasn’t able to find work.

As a result of Ealy’s letter, he got half that sentence. But it was still painful. “My daughter came to federal prison. She was like 12,” he says. “I’ll never forget the day. My sister and my mother and them brought her up there … and she [said], ‘Hey, daddy, daddy!’ And, then, when they was gettin’ ready to leave, she stayed in the chair. She said, ‘Bye, y’all. Bye — I’m stayin’ with my daddy.’”

Donald laughs a laugh filled with regret. They had to tell her she couldn’t stay — that she had to leave, too. “She just cried and cried and cried,” he says.

“When I went back to the cell, I was cryin’. Because I felt like, that I was neglecting her.”

Every week, they traveled back and forth from Wisconsin to Indiana for her to see him. Donald, who had four daughters at the time, says the experience taught him a lot. Since he was released in 2010, he’s lived honestly, and had two more children — a boy and a girl, five and six years old.

“My daughters used to hate me, because they felt that I wasn’t a dad. And that made me feel so sad, because somethin’ that I brought into the world didn’t love me as much as I loved them.”

That’s not the case anymore — Donald’s daughters are proud to say they love him, he says through a tearful smile. One daughter even took him in after he left prison. Referring to his kids, Ealy says, “They’re the ones who, honestly … to me, changed my life.”

These days, he says, “I try to keep my kids closer to me, and let them know how much I love ‘em.”

The same year he was released, Ealy started working as a chef at the Wisconsin Center downtown. He’s been there ever since. At 55, all of a sudden, a host of opportunities are open to him.

“I wanna own my own restaurant,” Donald says. “But, what I mainly wanna do, I wanna get some ‘a these young kids down here jobs.”