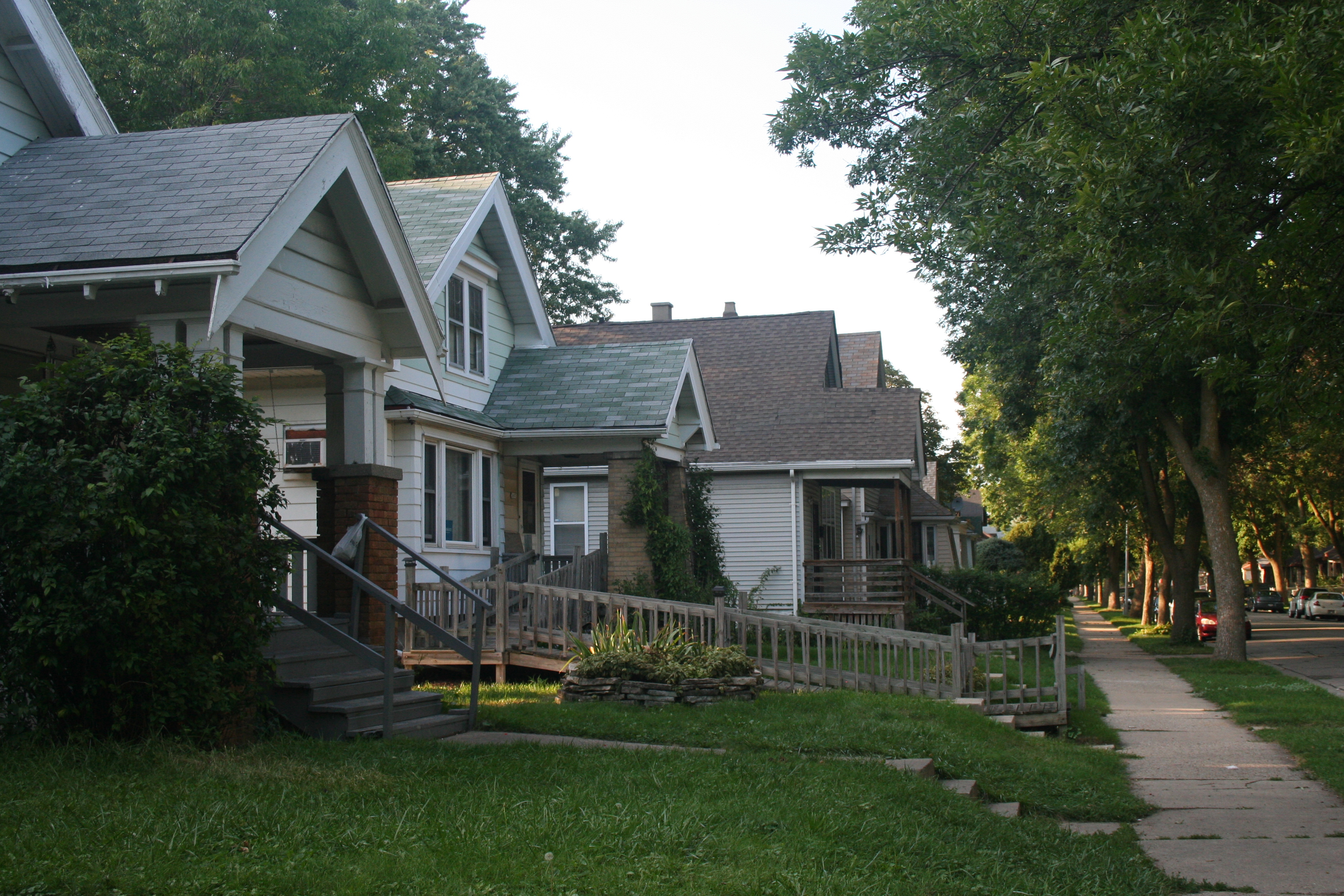 An unofficial civilian council has called on the City of Milwaukee to remove all remaining lead lateral service lines, of which at least 70,000 still exist in Milwaukee homes. The Freshwater for Life Action Coalition (FLAC), comprised of community members including Milwaukee NAACP President Fred Royal and MICAH President Willie Brisco, said high levels of lead disproportionately affect poor and minority children, and have for years.

“Milwaukee … has been in an undeclared state of emergency,” Brisco said at a recent town hall meeting.

Dr. Patricia McManus, president of the Black Health Coalition of Wisconsin, said studies have shown that high levels of lead in the blood can lead to lower intelligence, irritability, restlessness and violent tendencies in children. A 2016 Harvard study suggested “cities’ use of lead service pipes considerably increased city-level homicide rates.”

“Nothing’s gonna change in this community until we start demanding that our kids get [to] be as healthy as anybody else’s, no matter where they live,” McManus said.

Lead pipes are most likely to be found in houses built before 1951, according to the Milwaukee Water Works website. The majority of homes with lead pipes and ZIP codes with the highest number of at-risk children are concentrated in impoverished central city neighborhoods. According to the coalition, ZIP code 53206, the poorest in Milwaukee, has 7,881 homes with lead lateral pipes; as of 2015, 19.9 percent of children under the age of 6 in that area who were tested had dangerous levels of lead in their blood. Zero children in the 53203 ZIP code downtown had high blood lead levels.

Wisconsin State Sen. Lena Taylor estimated only about 20 percent of children under 6 have been tested. Almost 65 percent of children between 12 and 35 months were screened in 2013, up from 25 percent in 1997. Milwaukee’s lead abatement efforts have focused primarily on lead paint.

Milwaukee authorities have, even recently, declared the city’s water safe. Though the city’s water source, Lake Michigan, is not contaminated, lead pipes still present a considerable risk, the coalition said. In water tests, testers have been advised to “pre-flush” water pipes, according to a June article from The Guardian that said the testing processes of Milwaukee and 32 other cities used “cheats” to conceal possible high levels of lead. The testing practice also goes against recommendations from the Environmental Protection Agency (EPA).

In a letter that went out to residents this year — which, according to Taylor, said “don’t worry, the water’s safe, but there is a hazard” — the City of Milwaukee recommended flushing faucets for three minutes, or until water is “noticeably colder.” The city also has a list of recommendations to avoid contamination on its website. But FLAC said the precautions don’t go far enough and unfairly burden homeowners, both in cost and risk. According to the EPA, Centers for Disease Control (CDC) and the City of Milwaukee, no level of lead in the body is safe.

“For lead to stop being an issue for our families, poisonous to our children, toxic to our water, the whole thing has to be removed,” Miranda said, referring to the lead service lines, most of which the city says homeowners are responsible for replacing. According to Miranda, the cost per home is between $3,000 and $7,000; it is estimated the cost to replace all lines would be about $500 million.

FLAC said those funds should come from the city’s general fund, money that is paid to the city in the form of water bills and from bonding, a form of financing available to municipalities. U.S. Congresswoman Gwen Moore said the Water Affordability, Transparency, Equity, and Reliability Act, which was introduced on the federal level early this year, would provide $60 billion annually to address water infrastructure issues across the country. She said it could also create up to 20 million jobs nationally.

Common Council President Ashanti Hamilton, who oversaw the creation of a water quality task force at the end of July, promised to make the issue a priority but said, “We need the people to continue to stand with us.”

Many in the council and crowd echoed that sentiment. “We have to advocate, we have to push,” added William Muhammad, a student minister at Muhammah Mosque #3, 4202 N. Teutonia Ave. Muhammad said elected officials will not be able to effectively address the issue if the community is not behind them.

Miranda put it more bluntly: “They will not act on this matter if there is silence among the masses.”

Milwaukee Stories is a nonprofit organization that works to bring you the real stories of regular people all across our city. Please subscribe to our newsletter. For unedited audio of the meeting, see below.