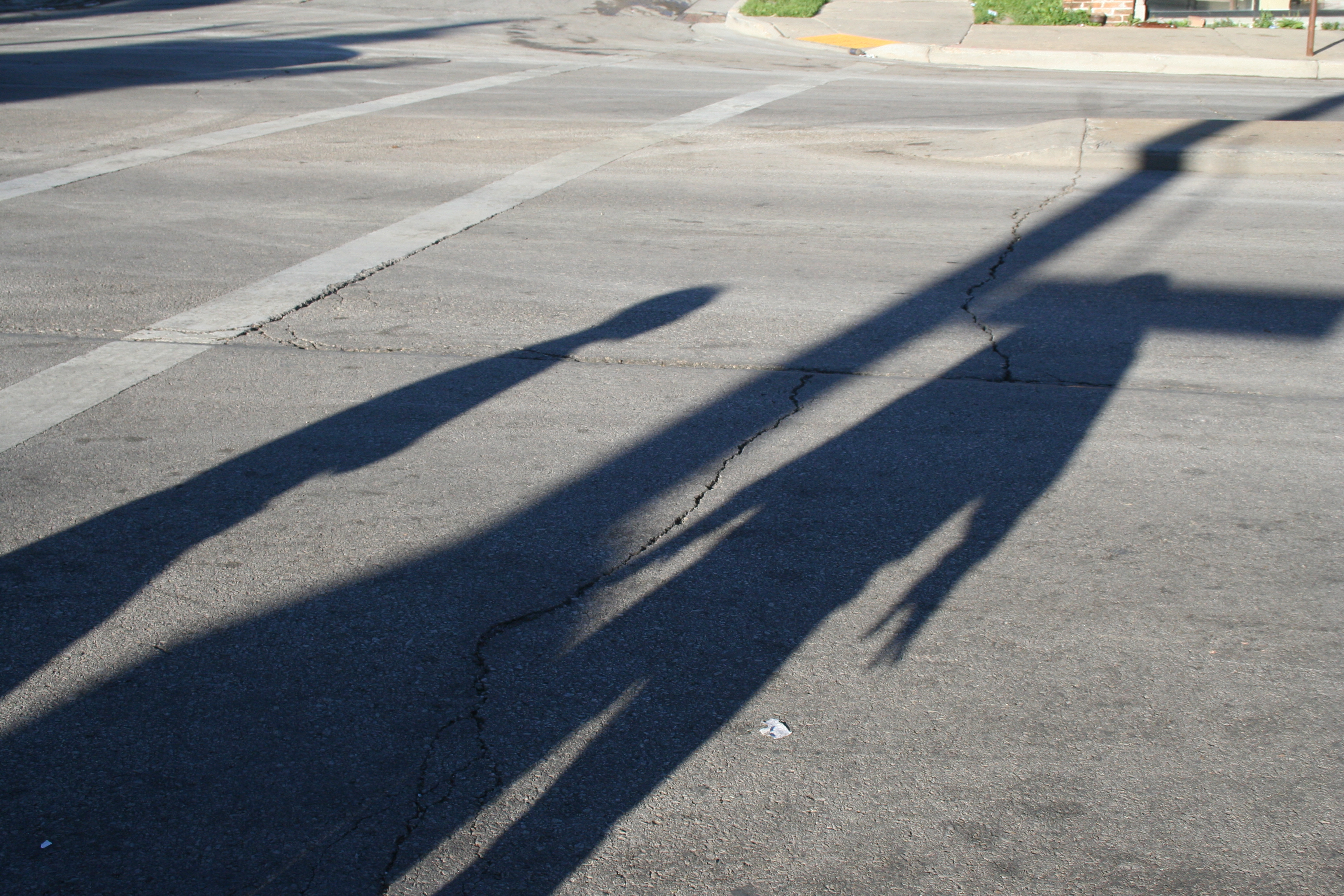 Pookie (pseudonym) walks briskly down W. Chambers St. at the south end of Clinton Rose Park as the sun begins to set on Juneteenth Day. A gaggle of Milwaukee police turn down a nearby alleyway but Pookie walks on, un-phased.

“Born and raised here, right here on the east side,” he says. “I didn’t have no momma — momma was a crackhead — so, you know what I’m sayin’, I sold drugs.”

Pookie describes his childhood as “rough” and “very hard,” though he says it nonchalantly. He says “everything was good” until his mother started smoking crack. He started selling drugs at the age of 12 and moved out of the house by the time he was 13.

He knows his father but says they “don’t really vibe,” though he can’t say why. And Pookie hasn’t spoken with his mother since he was 15; he’s 23 now. “I mean, she was on drugs so, shit. I just had to get it on my own,” he says. “She just didn’t care about anything.”

Pookie’s 24-year-old brother is with him. They were brought up in different houses — the brother says he was raised in the church, mostly — but got to know each other as teenagers. “Milwaukee is a hard city to live in, man,” he pipes up.

Pookie, who’s been to prison seven times — he even says he graduated high school while in the joint — doesn’t plan on going back any time soon. But he knows it might happen, at some point.

And, when he thinks about his future, there’s isn’t much to look forward to. “Shit; money,” he says. “Money make me excited. [The] taste of money, that’s what excites me.”

Pookie says he thinks about what his life might have been like if his mother hadn’t gone down the path she did, but he trails off before he’s able to say anything else. And, he’s thought about maybe getting a job or going to college. But that future doesn’t seem to be in the cards; the deck is stacked against him.

“It’s hard,” he says. “Ain’t nobody want to hire you when you’ve got so many felonies. You’ve got to get it how you live — that’s all I know.”

Did you find value in Pookie’s story? If so, please subscribe to our newsletter; we publish the story of a different Milwaukeean every week.