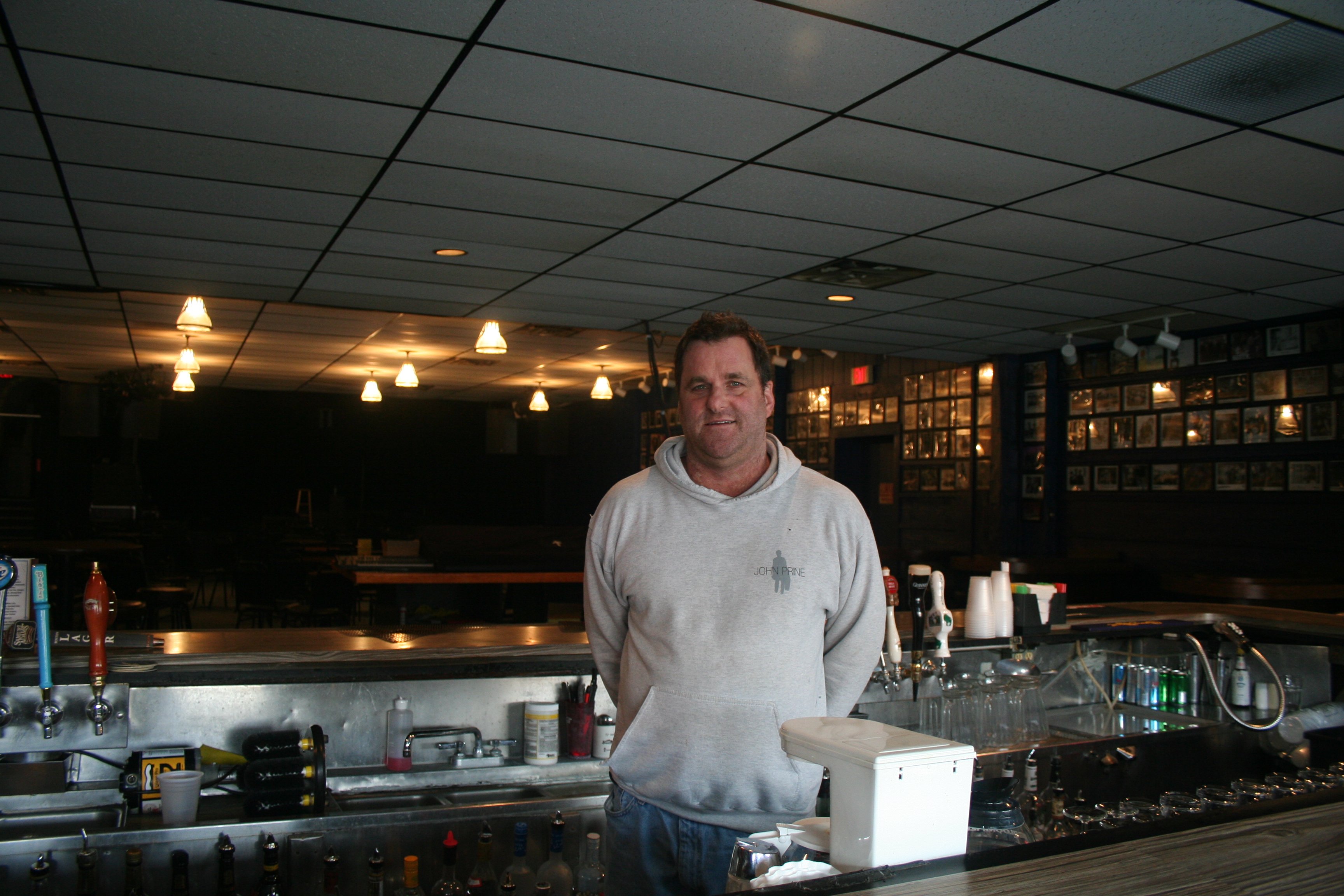 Peter Jest grew up on the northwest side of Milwaukee in what he calls “just an average middle-class family.” When it comes to music, though, Jest, who owns Lower East Side staple Shank Hall and has been a promoter for more than 30 years, has been anything but average.

The way Jest tells it, it’s simple — he just grew up on music. “I guess you would call it classic rock now but it was contemporary rock back then.”

When he was a kid, it was easy to find quality music, Jest says. “I just listened to a lot of radio. Back then, we had really good radio in Milwaukee.”

When it came to his choice of profession, that was easy, too. “I always knew from day one,” he says. “I loved music but couldn’t play so I wanted to promote.”

Knowing this from an early age, school just didn’t seem so important. After graduating from Milwaukee Lutheran High School, Jest attended UWM “for a few years and just got involved in promoting concerts.” He never graduated.

But he didn’t have to; instead, Jest started a promotion company at the age of 18.

“You’re 18 years old and promoting concerts and doing a lot of fun stuff. And, you know, [I] did a lot of shows — all different kinds — from Iggy Pop to Jane’s Addiction, The Replacements, Sam Kinison (a comedian), Jay Leno … so, it was fun. It was fun doin’ it, still is fun today. But, when you first start out [and are] young, it’s really neat to be involved.”

Since Jest had already started his own production company, when he finally left after being there for “probably five” years, things didn’t really change much — he “just stopped using UWM as a base.” But, by then, Jest didn’t have any problem finding venues to host his shows.

“The Avalon Theater, I did a lot of concerts there and then the Modjeska on the south side,” he says. “I did shows at the Pabst and the Riverside, the Eagles Ballroom — were the main ones — the Marcus Center, the Barrymore in Madison’s a main place for me. So … a little bit of everywhere.”

And venues were receptive for no other reason than the quality he kept bringing. “I did a lot of the Violent Femmes dates in town at the Oriental,” says Jest. “I did some Femmes dates all across the state. Warren Zevon, I did a couple times. Iggy Pop was great at UWM. Fishbone I did in numerous places.”

But, after a while, the venue-jumping just wasn’t cutting it for Jest. In 1989, he got a loan from his father and opened Shank Hall in the space at 1434 N. Farwell Ave. where another longtime Milwaukee bar, Teddy’s, had been previously.

“There needed to be a 300-seat place in town — you know, not a bar but a place that’s good to see music. So, this was the perfect place — it had historical value … and it made sense.”

“I … realized there needed to be intelligent people promoting and club owners promoting that weren’t high or stupid,” says Jest, unapologetically. “You have to like music but you also have to do business and some people lack that in this industry because, you know, they think it’s a big party … that’s why places don’t last.”

Shank Hall, on the other hand, has been as steady as an old-school rock club can in today’s modern music scene. Aside from some trouble getting the initial liquor license and a fire in 1992 that did serious damage to the inside, it’s been smooth sailing, Jest says. The club celebrated its 25 year anniversary in 2014.

“When you know what you’re doin’ is right, you don’t let the little things bother you,” he says.

And it’s been rewarding being part of delivering a quality music experience to people, Jest says. For that reason, they’re picky about who they bring. Jest wants real musicians with real talent.

“We don’t just put any band on our stage,” he says. “It’s about the live experience.”

Depending on the day, you’ll see all ages at Shank Hall — Jest only hopes that everyone leaves inspired. “It’s fun doing things that people remember and appreciate.”

And Jest says the secret to success is simple: surround yourself with good people. He’s been able to do just that.

They’re almost like family, he says. In fact, two years ago Jest married a woman who has worked at the club for 18 years.

As far as looking ahead goes, Jest doesn’t want to predict another 25 years, just yet — he’s taking it five at a time. “Some day it’ll be gone or I’ll be gone or both but there’s no reason for it to be now,” he says.

“I’m proud of Milwaukee — I’m proud I’m here and that’s important to me.”

Did you find value in Peter’s story? If so, please subscribe to our newsletter; we publish the story of a different Milwaukeean every week.