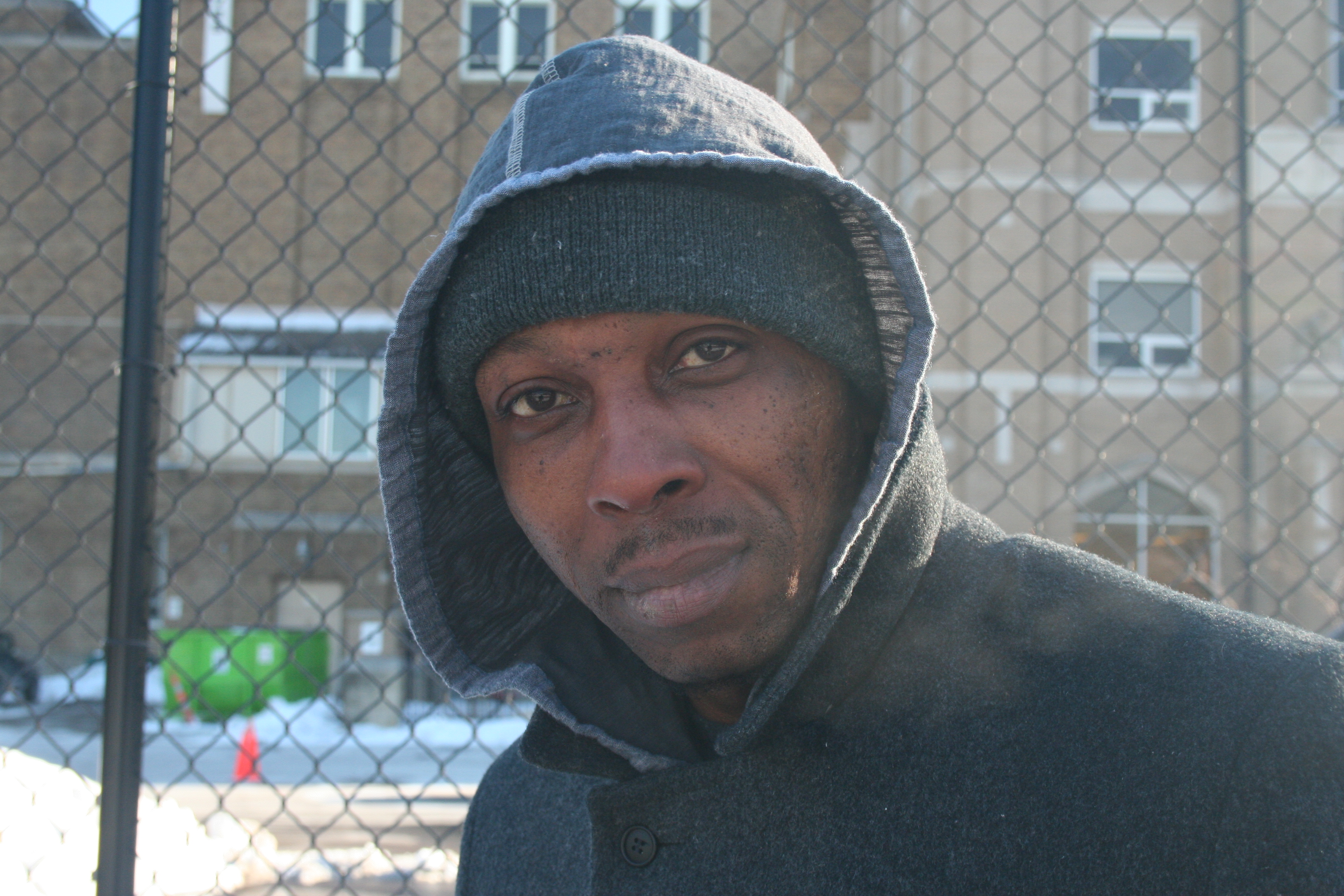 Terry Ellis walks down W. Kilbourn Ave. across from Norris Park in Milwaukee’s Marquette neighborhood on a still-chilly spring day, hood on, collar up. His breath cuts through the cold air as he struts, hands in his pockets, down the empty sidewalk.

Ellis was born in Milwaukee and grew up on the north side near 25th and Capitol. “I had a good childhood,” he says but, then, qualifies. “I mean, pretty typical, you know, for any child — particularly an African-American child — in the inner city. Had good times, bad times.”

The 44-year-old was raised in a single-parent home. It was just him, his mom and his two younger brothers.

“I took all the responsibility,” says Ellis. “Whatever went down, if it was good or bad … I had to answer to it.”

But a portion of Ellis’ childhood was spent outside of the home because of his mother’s struggles with alcoholism.

“I grew up in group homes. I ended up going to group homes at an early age — probably early teens, 14 — so, early on, the relationship [with] me and my mom was none, for a certain period of time,” he says.

That is, until Ellis became an adult and parent, himself. He says being able to have “adult conversations” with his mother, getting her perspective and “understanding the fact that she was a young black woman raisin’ three boys on her own” helped him to put some of those past feelings behind him.

“Now, I understand the struggle involved with that,” says Ellis, who has a 9-year-old daughter.

“I can say this: little girls, they are something else. And because of my relationship with my mom — the lack of love that I thought I was missin’ at the time — you don’t want your child to ever go through that,” says Ellis.

He and his daughter’s mother aren’t together, says Ellis, but that’s okay — he’s just glad they’re both “still parents” and active in her life.

“Sometimes things happen for [a reason],” he says. “And I believe that’s what the universe did with me and her: put us together to bring a beautiful young girl [in]to this world.”

Did you find value in Terry’s story? If so, please subscribe to our newsletter; we publish the story of a different Milwaukeean every week.