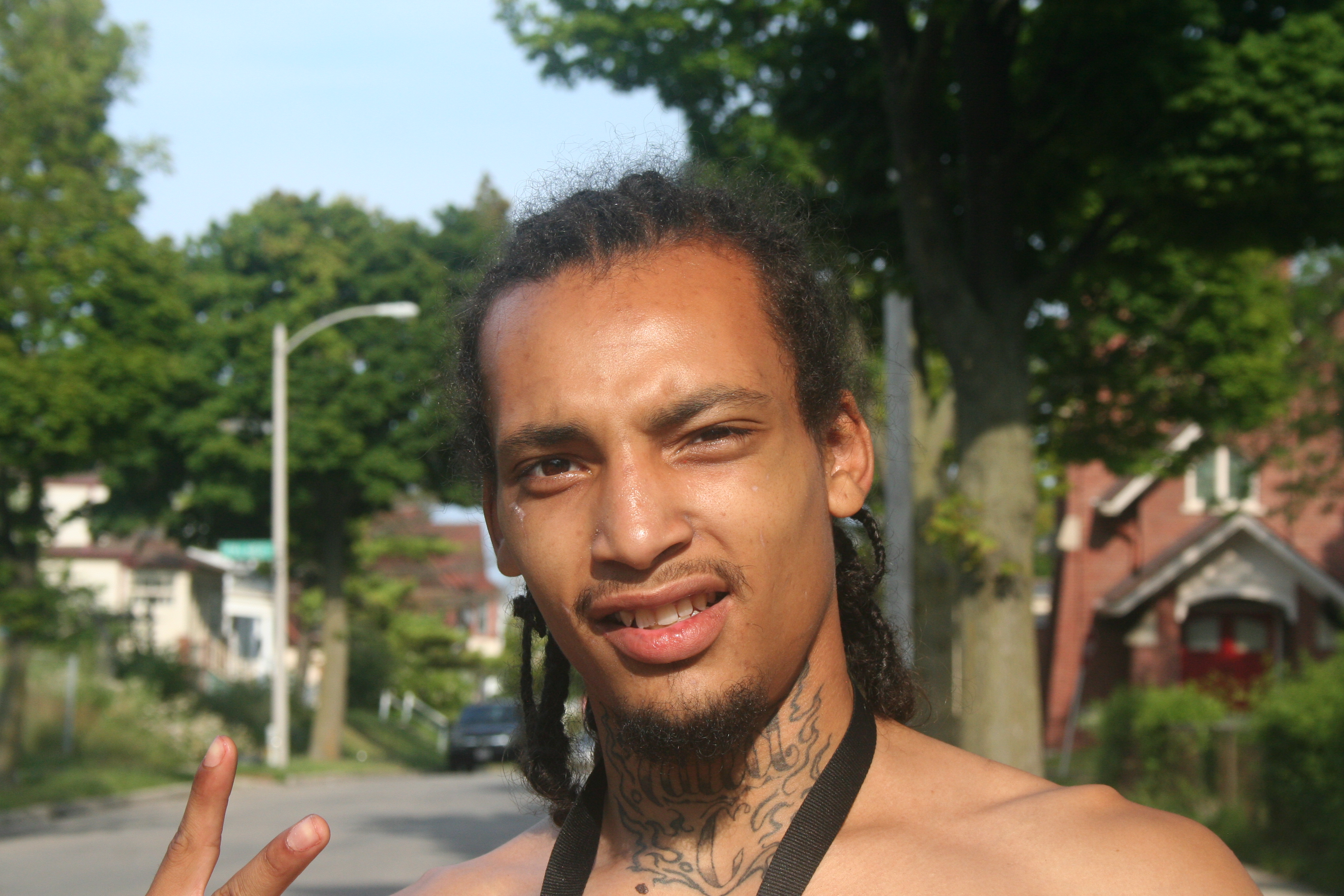 Cortez Scott grew up near 46th and Hadley on Milwaukee’s northwest side, an area he describes as “the hood.”

Scott says it was “rough” growing up there – they had a little bit of everything going on. “People robbin’, stealin’, breakin’ in houses, shootin’s every night, we gotta worry bout gettin’ on the ground when you hear gunshots. It was all type of stuff happening.”

In spite of that, though, Scott says he was never really afraid. “Not really, I was kind of a part of it…I mean, not the shootings or nothing like that…I was out there with the guys that were out there committing the crimes but I wasn’t really committing the crimes with them cause, you know, I was smarter than that and I tried to take the good route out. But, when moms put you out over her boyfriend at the age of 15, what choice do you have?”

The 20-year-old Scott hasn’t just been surrounded by “rough;” he’s seen it up close and personal. Scott says he started smoking weed “heavily” at 11 and was selling by the time he was 13. “She was putting him before me… I was walking out here with holes in my shoes and f****d up clothes and all that s**t so I had no choice but to really sell drugs and get it how you may – [that’s] just how it was. I didn’t choose to live that life; I was forced to live that life.”

What’s the problem, in his mind? “Parents. [There are] no good parents in Milwaukee. I mean, there’s some – very few – but, man, if you turn around and look, right now, there’s a 15-year-old girl right there doing whatever the hell they want to, moms not caring about them, you know what I’m saying? They’re probably in the same situation I was in with a young boyfriend, putting the boyfriend before their kids and just lettin’ them do whatever, you know? This is how it is.”

As for his future, Scott doesn’t have many plans, at this point. In fact, he just has one. “I’m a cage-fighter so I plan on going pro in the next couple years.”

Did you find value in Cortez’s story? If so, please subscribe to our newsletter; we publish the story of a different Milwaukeean every week.